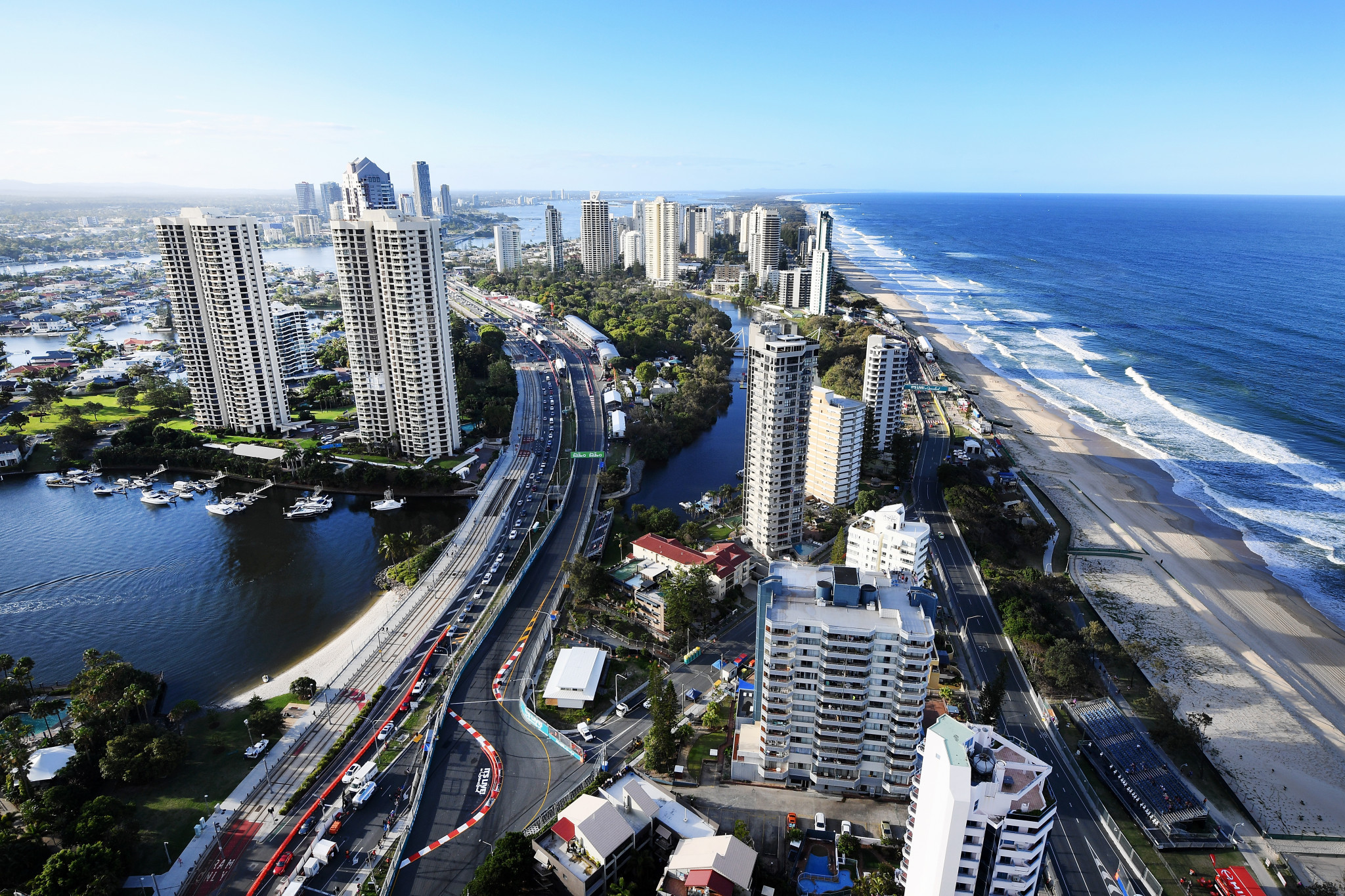 World Taekwondo Oceania has confirmed that two major events will be held in the Australian city Gold Coast next year.

Both the Oceania President's Cup and the Australian Open will be staged in the city which staged the 2018 edition of the Commonwealth Games.

The President's Cup will take place on June 27 with the Australian Open following on June 29.

The grade for both competitions will be decided based on the results of the 2018 event evaluation and announced next month.

Global governing body World Taekwondo has approved the addition of both events to the calendar.

Athletes will be able to use the competitions to prepare for the 2019 Oceania Taekwondo Championships.

These will be held in Samoa's capital Apia on July 16.