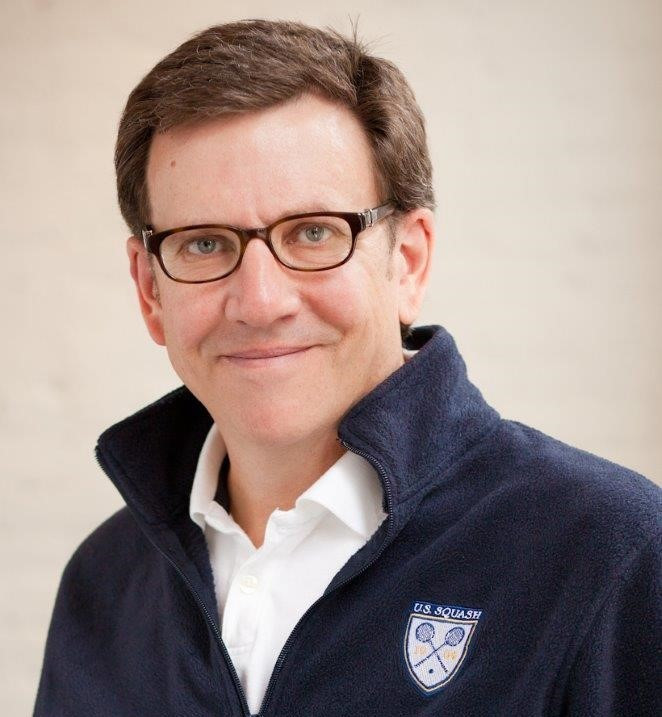 Peter Lasusa has been elected as a vice president of the World Squash Federation (WSF).

The American was confirmed in the role at the organisation's Annual General Meeting in Egyptian capital Cairo.

Lasusa, a former chairman of US Squash, is the President of Management Leadership Resources Inc.

He replaces Gar Holohan of Ireland who has served a two-year term.

"I would like to congratulate my predecessor Gar Holohan who did so much work for the last two years, and now I look forward to applying my broad experience in many aspects of our sport to help WSF achieve its vision," said Lasusa.

"I am genuinely excited."

Australia's Sarah Fitz-Gerald, a five-time world champion, returned unopposed to the other vice president position which was being contested by rotation.

President Jacques Fontaine and both vice presidents will now all end their terms in 2020.

The meeting came with squash continuing its efforts to become an Olympic sport at Paris 2024, in the home country of Frenchman Fontaine.

"Squash is united to move forward to see the sport flourish, and achieve an Olympic Games place in Paris in 2024," said Fontaine.

"I devote myself to both these objectives."