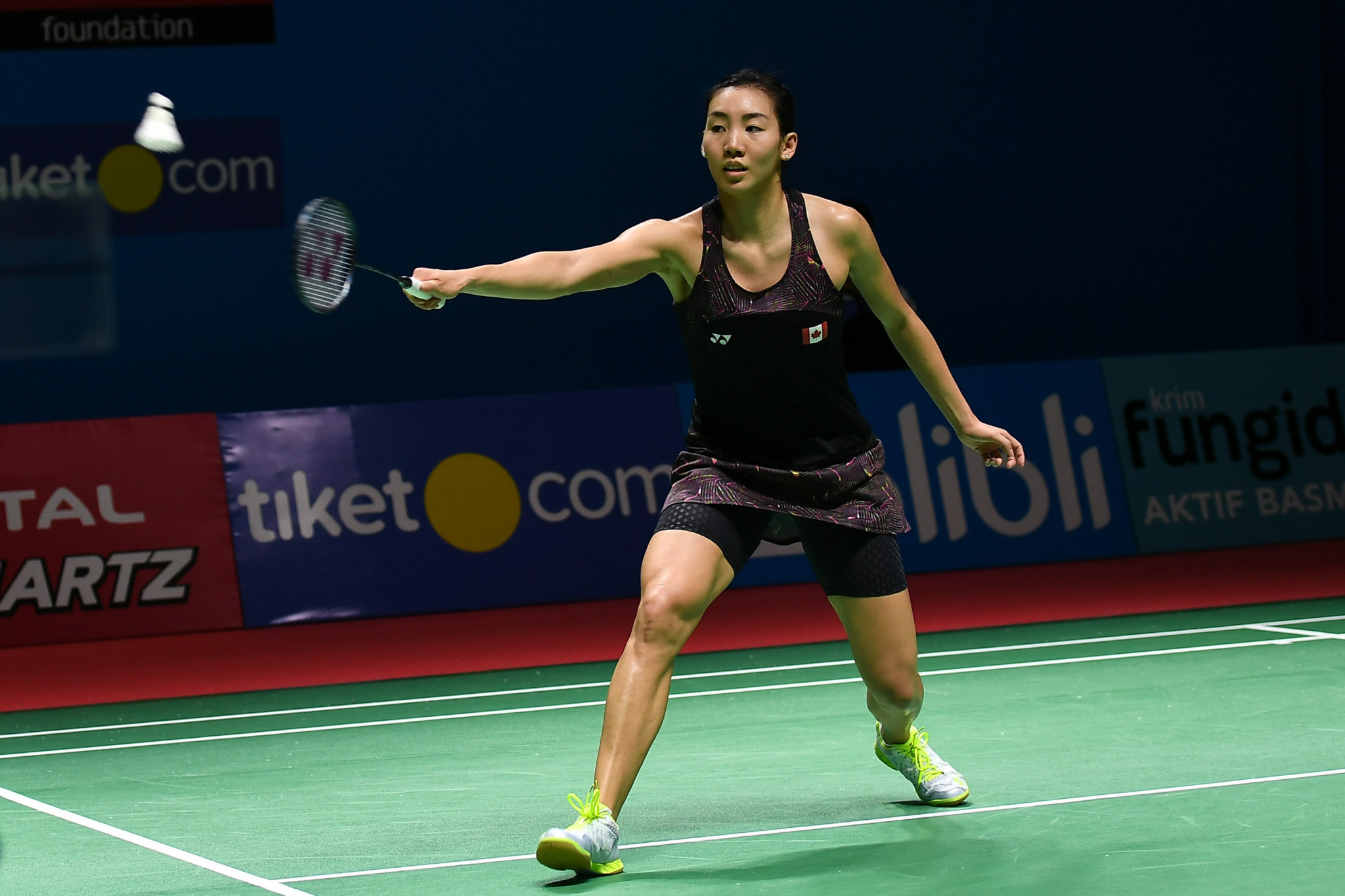 Li, a triple Pan American Games gold medallist and the Commonwealth Games champion at Glasgow 2014, will open her account in the first round against Chinese Taipei's Sung Shuo-yun.

Japan's Minatsu Mitani, a World Championship bronze medallist in Copenhagen in 2014, is the second seed and will open against India's Sai Uttejitha Rao Chukka.

China's defending champion Cai Yanyan is not in the draw.

In the men's tournament, Hong Kong's Ng Ka Long starts as the top seed and will open up against a yet to be determined qualifier.

As with the women's draw, the defending champion will not be present.

Japan's Kento Momota won in Macau in 2017 as he made his comeback from a year's suspension for illegal gambling.

He has since added the World Championship crown.