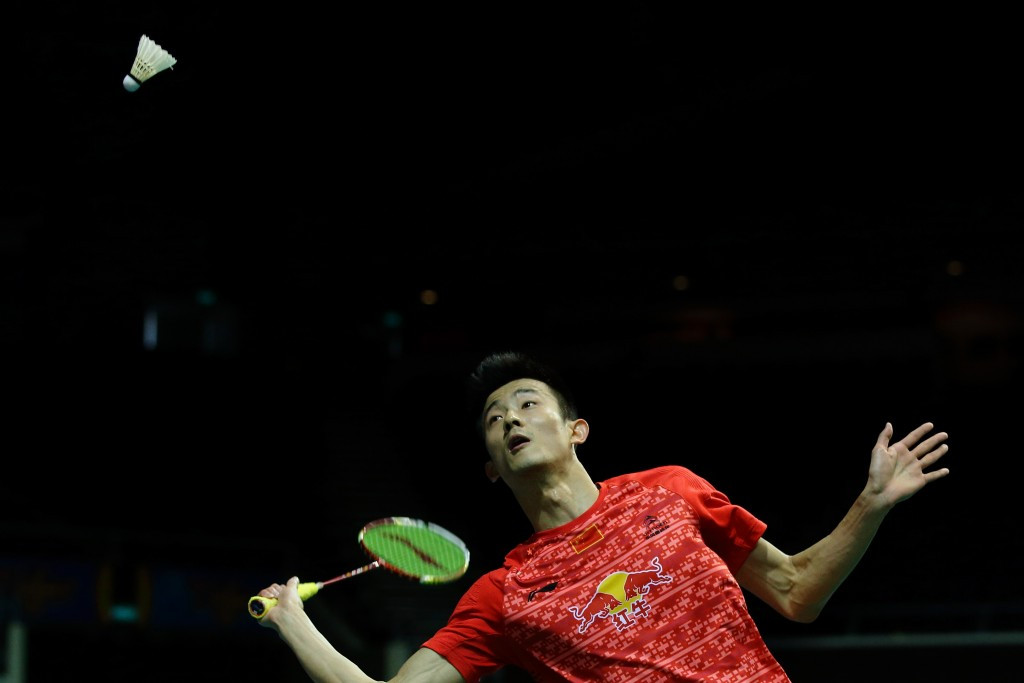 Kento Momota of Japan lost to Chen Long of China in the semi-finals of the Badminton World Federation (BWF) French Open to knock the top seed out of the competition.

Olympic champion Chen beat world champion Momota 21-18, 21-8 at the Stade Pierre de Coubertin in Paris to progress to the final.

Momota had been looking for a second straight major title after winning the Denmark Open.

Chen will face compatriot Shi Yuqi after he won against Rasmus Gemke of Denmark 21-11, 21-16.

Tai will now play Akane Yamaguchi of Japan in the final.

The finals will take place tomorrow when the doubles events will also conclude at the BWF World Tour event.