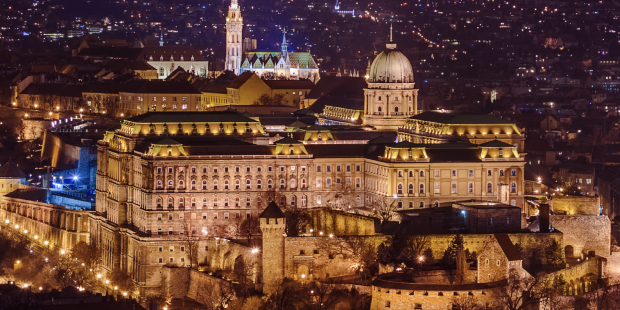 Budapest took another huge step towards confirming its status as host of the 2023 International Association of Athletics Federations (IAAF) World Championships today when the Hungarian Government pledged its financial support for an approved budget.

With Europe destined to be the site of the 2023 event - which will follow versions in Doha and Eugene - the IAAF President Sebastian Coe announced on July 27 that the Hungarian capital was the preferred candidate city.

The final decision will be taken at the IAAF Council meeting in Monaco on December 4.

"Just one more step to go."

According to Budapest Business Journal the budget, also approved by the IAAF, shows that hosting the event would cost HUF31.5 billion (£86 million/$110 million/€97 million).

Candidates are expected to present the IAAF with a Government guarantee on the costs of hosting the event by November 1.

Barcelona also expressed an interest in the 2023 Championships, as did Kenya, although the expectation is that Africa will not stage the flagship event until 2025.

The Kenyan capital of Nairobi was awarded the IAAF World Under-20 Championships for 2020 in July.

Svein Arne Hansen, President of European Athletics, tweeted that he had "no doubt" that Budapest would "deliver beyond expectations".