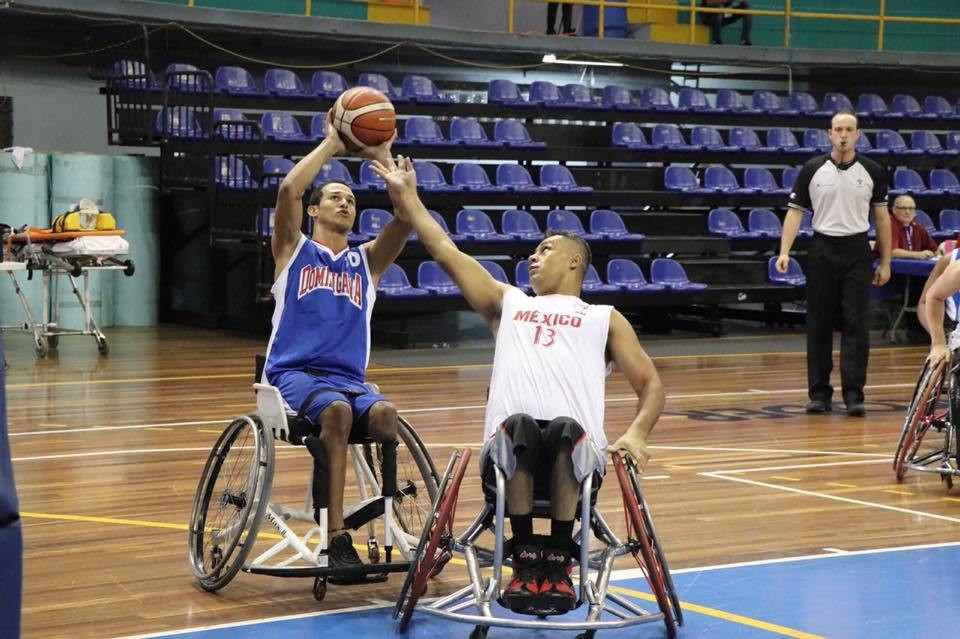 Both nations had recorded three straight wins prior to their meeting in Costa Rica's capital city.

The match would prove to be a one-sided affair, however, as Mexico pulled clear of their opponents to record a 71-38 win.

The defending champions are assured of a place in the gold medal match at the tournament.

Mexico are also guaranteed a place at the Lima 2019 Parapan American Games with the top two teams qualifying.

El Salvador claimed their second victory of the competition, with a 44-35 win over the Dominican Republic keeping their hopes of earning the second automatic spot alive.

Nicaragua also remain in contention as they secured a 61-42 success against Costa Rica.

Both El Salvador and Nicaragua have two wins to their credit, but Puerto Rico remain second in the round-robin event with three wins.

Puerto Rico could seal second spot should they overcome the Dominican Republic in their last group fixture tomorrow.

The top two teams will go head-to-head in the final of the Championships on Saturday (October 27).