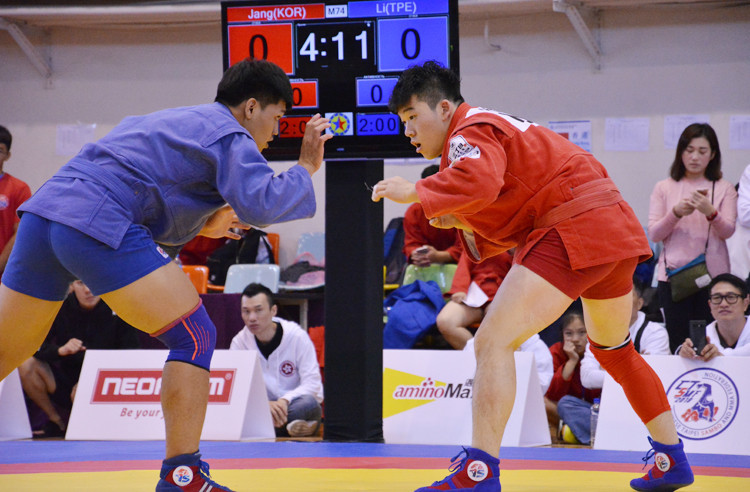 Chinese Taipei hosted a successful edition of the East Asia Sambo Championships as they prepare to welcome the entirety of the continent next year.

It was seen as a test event for the Asian Sambo Championships which Chinese Taipei is due to host in 2019.

The event attracted a lot of local media attention, it is claimed.

Away from the mats, the Congress of the Sambo Union of East Asia was held where development of the sport in the region was discussed.

Chongkeum Moon, the body's President and also the head of the Korean Sambo Federation, led the meeting.