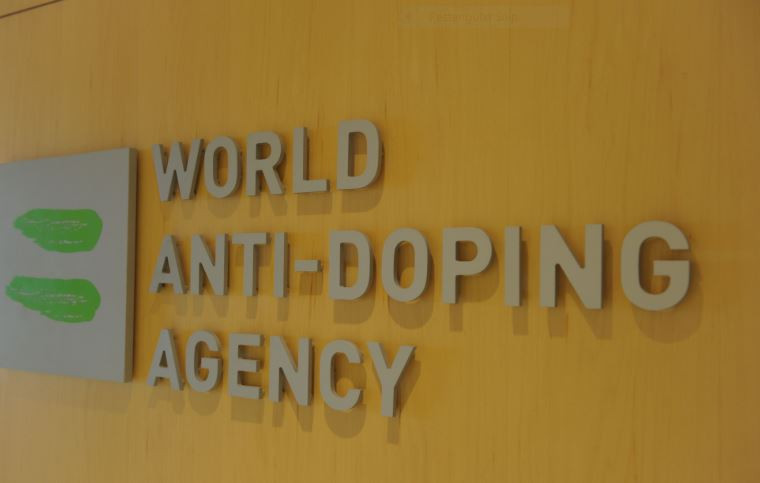 The World Anti-Doping Agency (WADA) has revoked the accreditation of the Lisbon Laboratory owing to longstanding issues at the facility, it was announced today.

In a statement, WADA said its Executive Committee had made the decision after the laboratory in the Portuguese capital failed to address ongoing problems.

The laboratory failed to satisfactorily resolve the issues outlined by WADA's Laboratory Expert Group and the Disciplinary Committee after formal proceedings were opened.

The accreditation of the facility was first suspended for a period of six months in April 2016 before it was extended to a year by WADA.

After the one-year ban had expired, WADA said the "irregularities persisted", prompting the organisation to initiate disciplinary proceedings to revoke the Lisbon Laboratory’s accreditation entirely.

The laboratory avoided having its accreditation revoked at that time as WADA had not yet conducted a full on-site analysis of the facility.

Following the review, WADA claimed it was "still not operating at the required level", while "further non-conformities" were also found.

"Accordingly, the LabEG considered that the Lisbon Laboratory’s WADA accreditation should be revoked," WADA said in a statement.

The announcement from WADA extends the period where the laboratory is unable to analyse doping control samples.

It will be unable to do so until the issues are rectified, although the laboratory will be able to benefit from an expedited reinstatement procedure if it decides to pursue it.