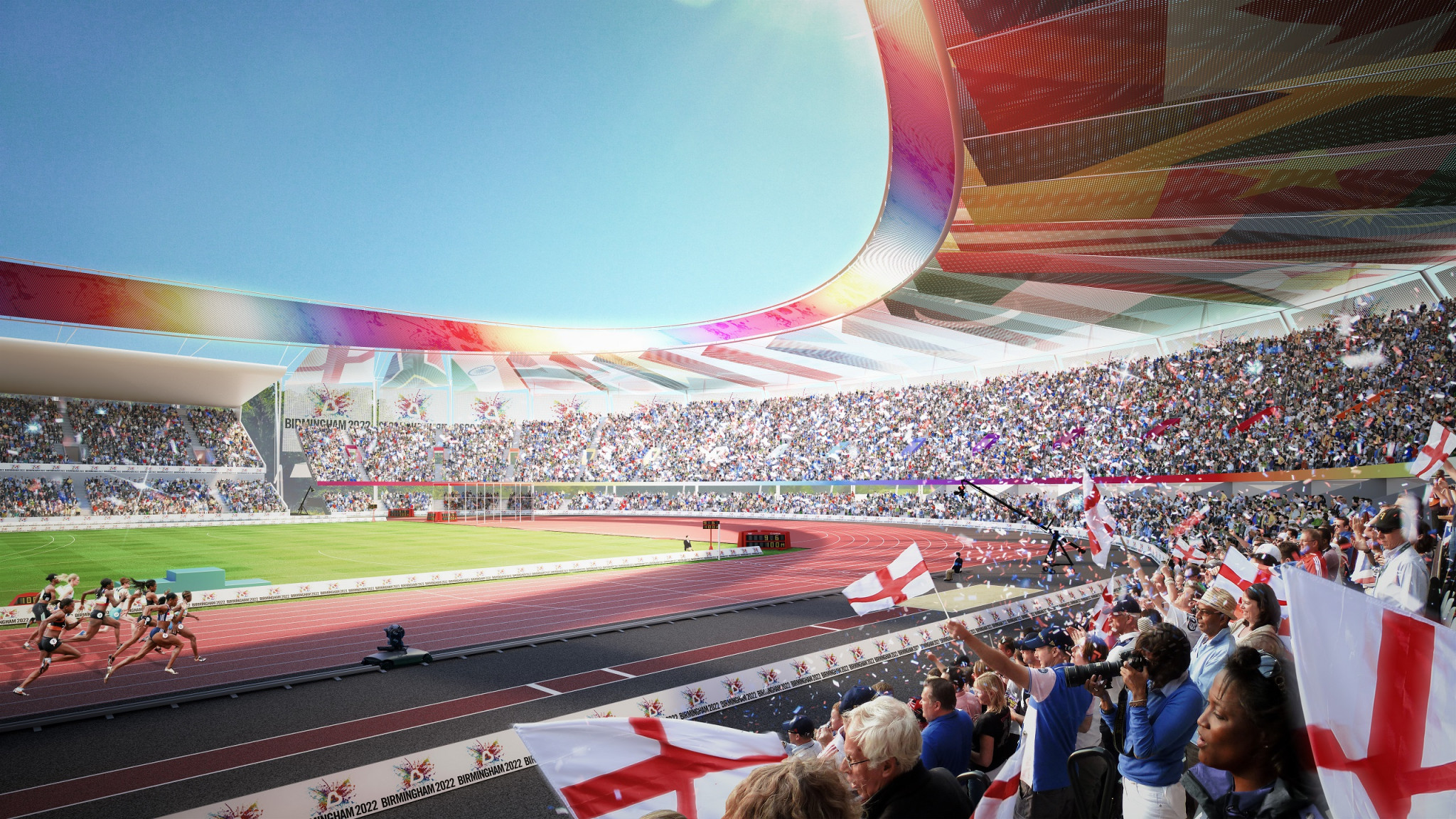 Mace have been selected to act as the project manager for the revamping of the Alexander Stadium for the 2022 Commonwealth Games in Birmingham.

According to Construction News, Birmingham City Council have confirmed the appointment of the international consultancy and construction company.

Mace will reportedly assist the Council in planning work on the stadium, as well as supporting procurement proceedings.

This would involve selecting the main contractor responsible for delivery of the stadium.

This would be increased to 40,000 during the Commonwealth Games, while officials having claimed there would be flexibility to go higher.

"For many years the Alexander Stadium has provided a stage for the best athletes from across the UK and wider world," Ian Ward, the leader of Birmingham City Council, said when unveiling the Games venue plan last week.

"Thanks to the redevelopment that is being enabled by the Birmingham 2022 Games, we will have a venue that will offer a modern and welcoming environment for the finest Commonwealth talent.

"And in legacy mode, provide the UK with its biggest and best athletics facility for future generations to use as part of a wider and enhanced community sport offer for Perry Barr and surrounding areas of the city."

The Stadium will also host the Opening and Closing Ceremonies.

The venue currently hosts major events, such as the Diamond League and British Championships.

It is also serves as home to the Birchfield Harriers Athletics Club.

It would not be the first time Mace have been involved in the delivery of a major project as part of a multi-sport event in Britain.

The company were part of the CLM joint venture, the private sector delivery partner for the London 2012 stadiums.

They were joined by Laing O’Rourke and CH2M in the joint venture.

Mace are the construction manager on Tottenham Hotspur’s new stadium, which was initially given a September opening date.

The date was pushed back after testing revealed issues with the "critical safety systems" at the stadium in August.

This led to follow-up meetings between the club, Mace and the trade contractors concerned.

The Premier League club are reportedly hopeful of playing their first match in December.