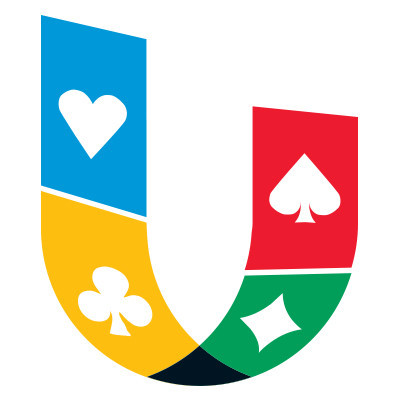 The ninth edition of the World University Bridge Championships is due to begin tomorrow in Chinese city Xuzhou.

Four days of playing card action are scheduled at the Wyndham East Hotel.

Student players of the mind sport from all around the world will be in action with clubs, diamonds, hearts and spades set to take centre stage.

The venue will also serve as the athletes' accommodation.

Further editions followed in Istanbul in Turkey, Tianjin in China, Lodz in Poland, Kaohsiung in Taiwan, Reims in France and Opatja in Croatia.

Lodz then hosted for a second time in 2016, the last edition of the event before the flag was passed to Xuzhou.