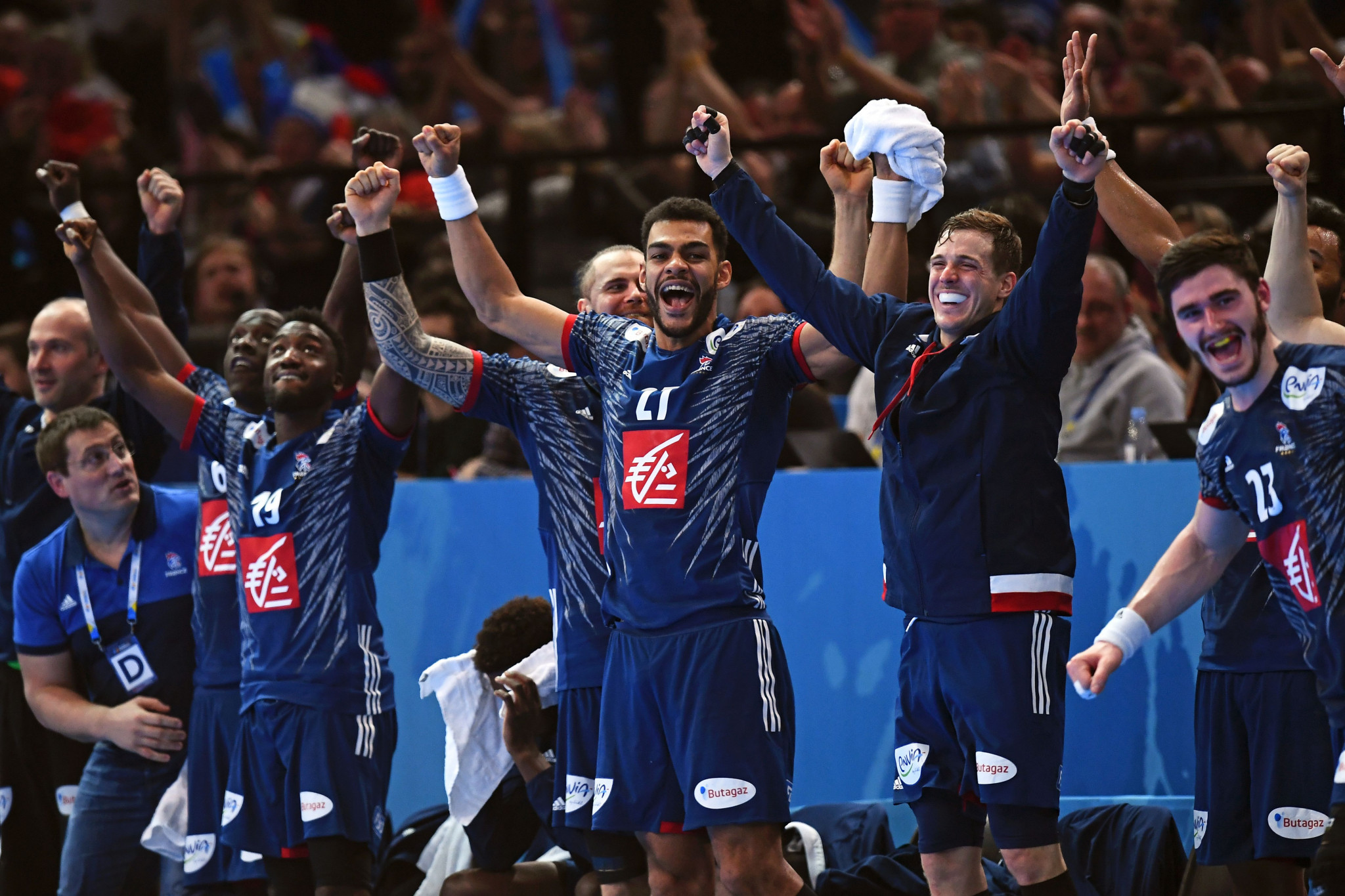 The International Handball Federation (IHF) Council has taken the decision to increase the number of teams at its World Championship events from 24 to 32.

The expansion is due to apply to World Championships for seniors, juniors and youths in both genders, starting from 2021.

It is hoped the change will provide an opportunity for more nations to gain experience on the biggest international stage.

The decision was taken at the third IHF Council meeting, held during 2018 IHF Super Globe in Qatar’s capital Doha.

Possibilities regarding qualification for World Championships from the regions of North America and the Caribbean, as well as South and Central America, were also discussed.

Last month, the IHF vowed to continue their pursuit of splitting the PATHF into two despite the CAS ruling against the organisation.

The IHF opted to split the Continental Federation, which would see the establishment of a body for North America and the Caribbean, and another for Central and South America.

A decision to split the Pan American region in two was deferred by the IHF Congress last November following a vote which saw 102 votes go in favour of the motion, 26 against and 40 abstentions.

The IHF Council approved the split at a meeting in Zagreb.

The PATHF claimed their organisation voted against the division at an Extraordinary Congress in Bogotá in Colombia on October 7 in 2017.

Among the concerns raised was the potential that the divide could result in the American continent no longer having a reserved space among the IHF vice-presidents, with confederations required to have at least 23 full members to be guaranteed this.

The PATHF has disputed IHF President Hassan Moustafa’s claim that two thirds of the IHF Congress voted in favour of delegating the decision of dividing the organisation.

They allege their sole representative at the meeting, Pedercini, was threatened after opposing the IHF.

"The only person from the continent in the IHF Council meeting in Zagreb, the President of the Canadian Handball Federation and chairwoman for the IHF Commission for Development, Raquel Pedercini, was denigrated and yelled at by the IHF President for defending the unity of our federation, and threatened to be 'removed from her position' for opposing," the statement claimed.

"PATHF absolutely repudiates any sort of gender violence, both physical and oral, and stands by the equality of man and woman in any level of sports."