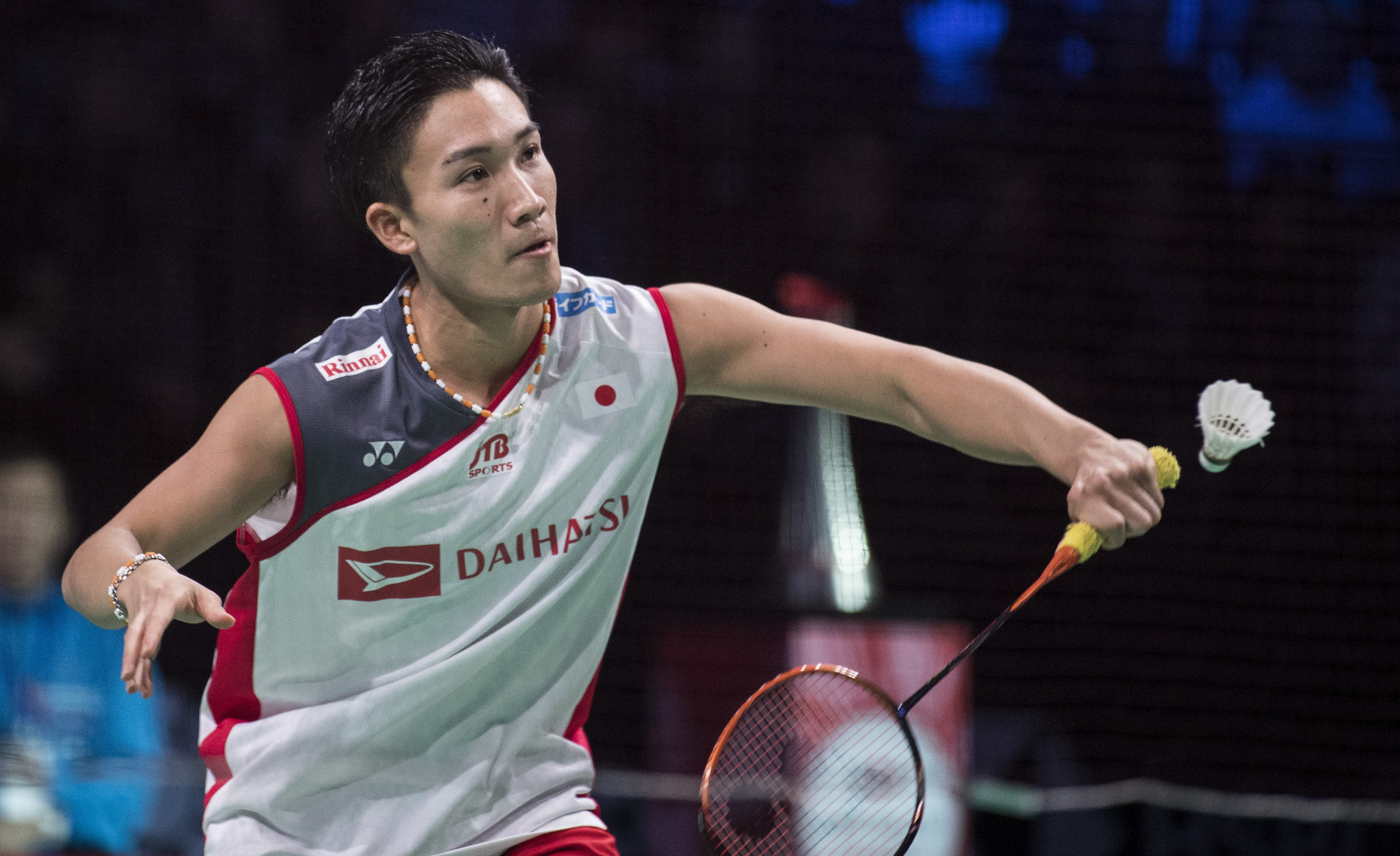 Kento Momota of Japan and Tai Tzu Ying of Chinese Taipei won the men's and women's finals at the Badminton World Federation Denmark Open at the Odense Sports Park.

World champion Momota, seeded second, was up against Chinese Taipei's Chou Tien Chen in the men's final of the Super 750 World Tour competition.

The women's final consisted of world number one Tai playing India's Saina Nehwal, who was unseeded.

The next Super 750 World Tour event will be the French Open, taking place in Paris from October 23 to 28.