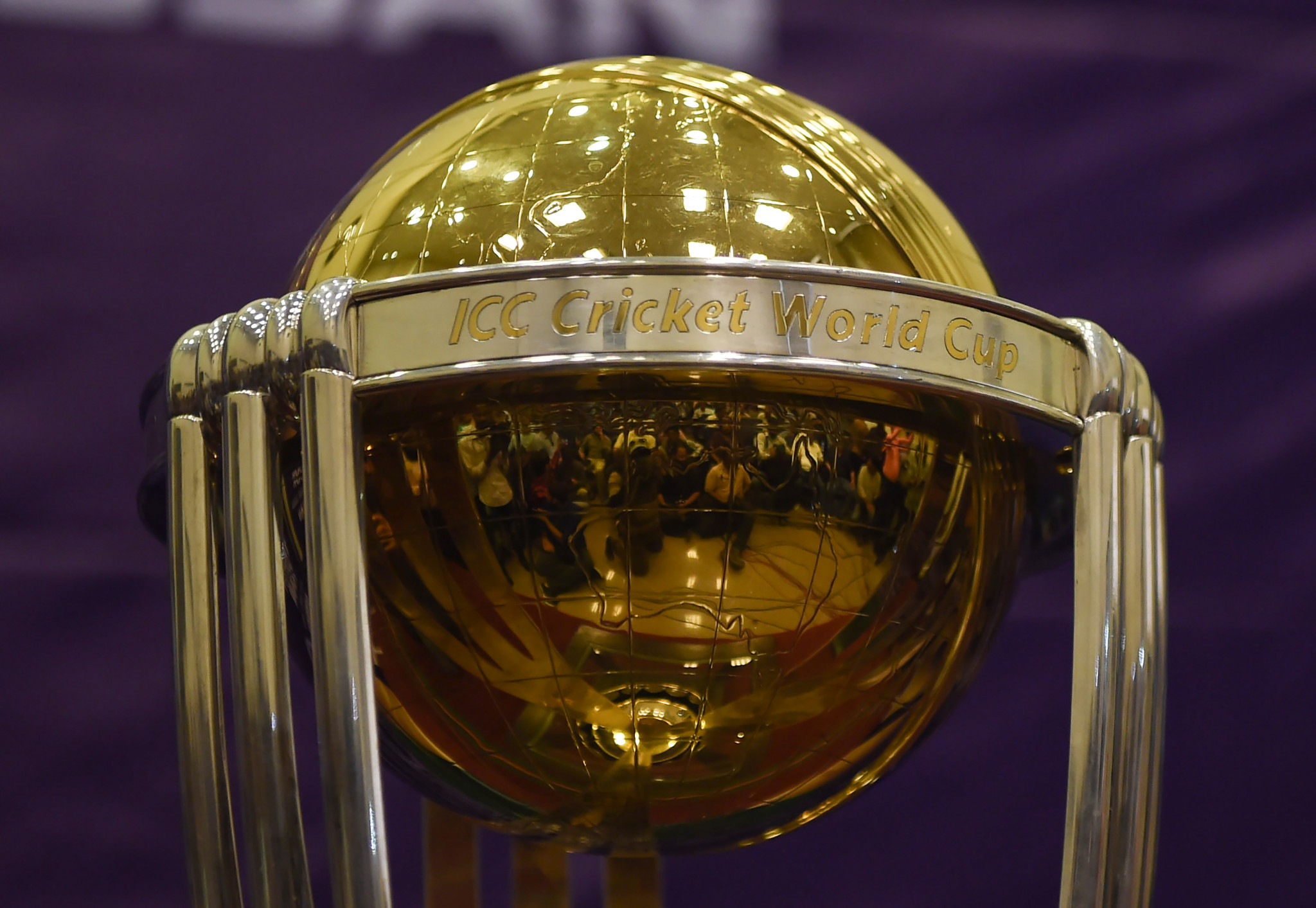 The International Cricket Council (ICC) has approved a new qualification system for the 2023 World Cup.

A new league-based format is being introduced for the 50-over men's event that will be held in India.

ICC Board members unanimously approved the change following a week of meetings in Singapore.

It means the number of matches played as part of the qualification process will rise to 372 across a two-to-three year period.

India will play despite already being assured of a spot as host nation, with the top seven also earning a place at the tournament.

A play-off to reach the qualification tournament will also be held between the bottom four League Two countries and sides from the third-tier Cricket World Cup Challenge League.

Previously, World Cup places were chosen using the ICC's one day international rankings over a longer period of time, with a qualification event held for nations who missed out.

"To date the World Cricket League has played an important role in improving standards in Associate Member cricket, but feedback from our consultation with members clearly articulated the need for more frequent playing opportunities and greater certainty over when they would be playing," said ICC chief executive David Richardson.

"The new structure significantly increases the number of matches and competitive playing opportunities for our members as well as shortening the whole qualification process to two-and-a-half years, when previously it was six.

"There is a clear pathway now for teams looking to qualify for the ICC Men's Cricket World Cup."