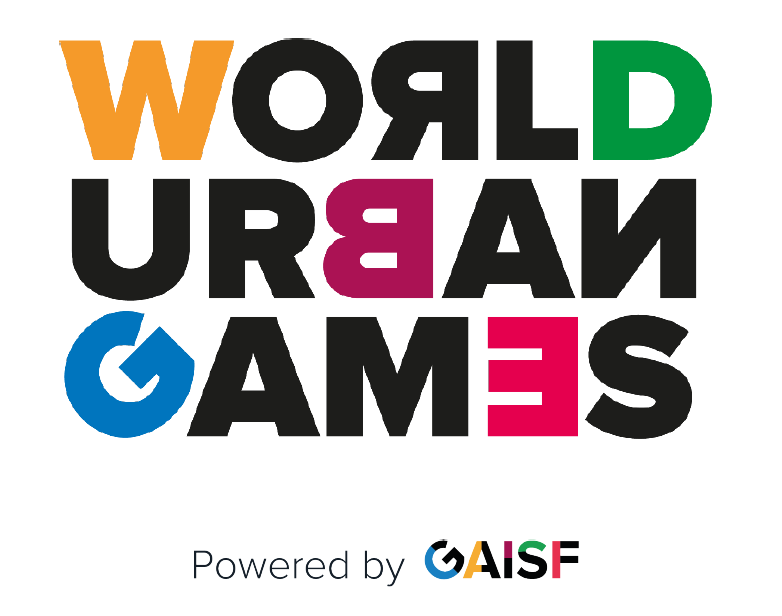 Budapest has revealed its determination to host the inaugural World Urban Games, a project of Global Association of International Sports Federations (GAISF) President Patrick Baumann who died suddenly in Buenos Aires this month.

"I can tell you now that Budapest would be very happy to become the first hosts of the World Urban Games," Balázs Fürjes, who oversees the city's sporting projects as Secretary of State for Development at the Prime Minister's Office, told insidethegames.

"There is no timeline yet on the World Urban Games, but we started negotiations over it with GAISF at the SportAccord Convention in April and we want to be its first hosts."

The World Urban Games, envisaged for either 2019 or 2020, was devised to showcase urban sports within the context of a festival of youth-focused music, art and culture.

The proposed sports programme would include up to 14 disciplines in Olympic and non-Olympic sports.

Potential eligible disciplines include 3x3 basketball - which Baumann championed into an Olympic event in his role as secretary general of the International Basketball Federation.

"This was a project that was close to the heart of Patrick Baumann," said Fürjes, who was previously President of the Budapest 2024 Olympic and Paralympic Bid Committee until its quest was called off in February last year following the triggering of referendum on hosting the Games.

"I was shocked and saddened to hear the news of Patrick's death and I really feel now for his family and pray for them.

"I had a very good relationship with Patrick and he helped Budapest so many times in recent years.

"We spoke often about the future, and I had a huge respect for him as a person and a sporting leader.

"He was a fantastic personality - determined, but with a real sense of humour.

"His loss is a real loss for the entire world of sport.

Speaking at the GAISF General Assembly in Bangkok in April this year, Baumann, an International Olympic Committee member, said: "We are extremely proud to launch the World Urban Games which will be a landmark event and presents significant opportunities for any city looking to organise an innovative, fun and accessible multi-sport event at the heart of its city.

"We had a very positive response from International Federations (IFs) and potential host cities this week and I look forward to continuing that dialogue.

"The World Urban Games are designed to reflect how sport refuses to stand still and will continue to evolve as our lifestyles and leisure choices change.

"But while these are new sports to many, they demand the same determination, skill, bravery, commitment and single-minded pursuit of excellence as all others.

"The Games will also provide a sustainable continuity and be a valuable test platform for the urban cluster concept that has seen the light at the Youth Olympic Games and will now be incorporated for the first time in the Tokyo 2020 Olympic Games.

"For five days, the inaugural host city will become the beating heart of these sports and be the focus of major global media attention.

"Together with GAISF and all IFs involved, the selected host will make history and be inextricably linked with the youthful vibrancy of a truly 21st century sporting event."

The World Urban Games could involve around 700 competitors along with 300 team officials, and is designed to be staged on a single, easily accessible downtown site and "Festival Plaza" with a contained operational footprint.

GAISF instigated an initial consultation phase during which it worked with potential hosts as well as interested IFs before a formal bid phase.

"Right now it's a consultation phase," Baumann told a press briefing after the General Assembly.

"We have a list now we have discussed with all the cities that are here.

"It is open and now whichever city would like to discuss it is welcome to have a conversation and there is still a consultation phase.

"After the consultation phase, we will have a more formal bidding process.

"If there is interest, an awarding process will be held in due course, hopefully towards the end of this year.

"For the time being, it will depend on the end of the consultation phase both with the federations and with potential host cities.

"That consultation phase should be ending around September."

The World Urban Games were originally due to take place in 2016 under the guidance of the then SportAccord President, Marius Vizer, Baumann's predecessor in an organisation that took on its new name of GAISF a year ago.