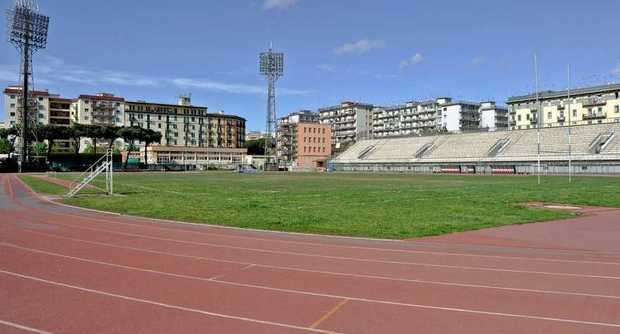 Renovations on the Caduti di Brema stadium, due to be completed in time for next year's Summer Universiade in Naples, are set to begin after a contract was awarded to a construction company.

The €670,000 (£590,000/$770,000) work is due to include replacement of the playing field with synthetic grass, the installation of a new lighting system and maintenance work on the existing dressing rooms.

The stadium is due to be used as a training facility for football teams during next year's Universiade, scheduled to take place in the Italian city next year between July 3 and 14.

The stadium is one of three in Naples being given a facelift in time for the Games along with the San Paolo stadium and the Soccavo multi-functional facility.

The bill for the works is being jointly met by the City of Naples and the agency for the Universiade established by the region Campania.