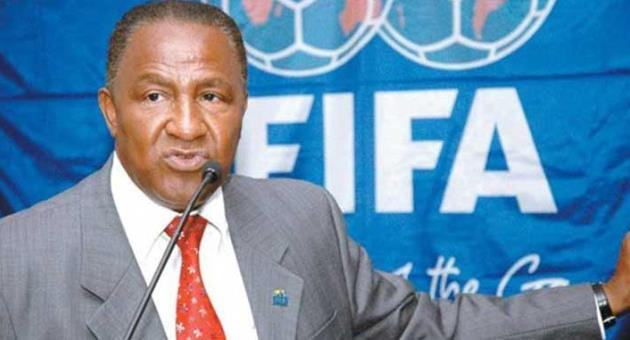 FIFA’s Ethics Committee has banned the former President of the Dominican Republic Football Federation Osiris Guzman from all football related activity for 10 years after he was found guilty of breaking three rules related to bribery, accepting gifts and conflicts of interest.

In response Guzman told Dominican Republic newspaper Listin Diario that he will appeal against the ban to the Court of Arbitration for Sport in Lausanne.

"The appeal will be made before the International Sports Arbitration Committee," Guzman is quoted as saying.

The Dominican was provisionally suspended for 90 days back in August as FIFA investigated complaints against him.

That was then extended for a further 45 days last month.

Details of the charges against him have not been published, though he reportedly allowed San Cristobal Football Club facilities – which are FIFA funded – to be used for a political meeting.

It is said he used the facilities to host events during internal elections of the country’s Modern Revolutionary Party, within which he was a candidate.

He has since accused several opposition Dominican leaders of sending false documents and denunciations to FIFA.

Following a separate incident back in 2011 Guzman was given a 15-day ban for bribery in relation to FIFA’s Presidential election.