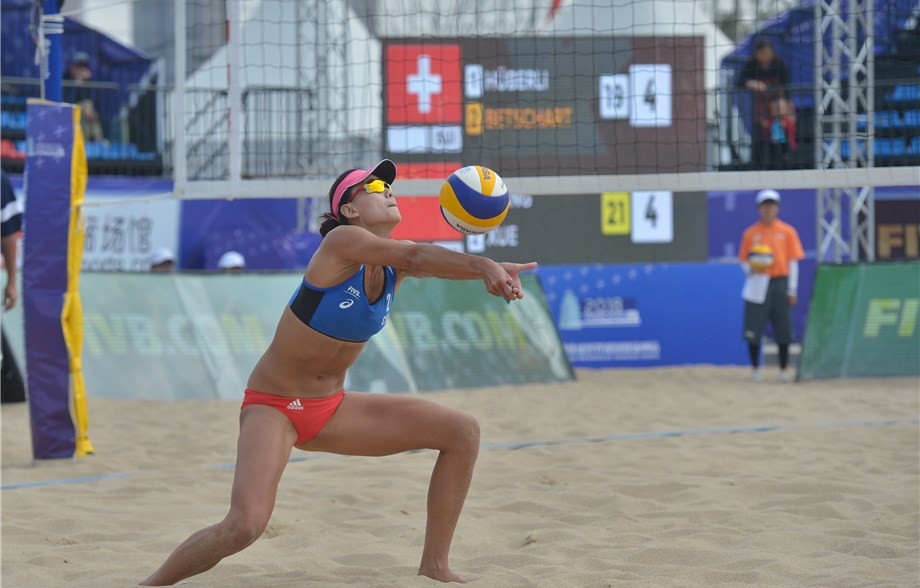 The event, which is also the first of five World Tour events being held in the United States this year, will offer points to teams in the race to qualify for the Tokyo 2020 Olympic Games.

Qualifying play will begin tomorrow and will complete the main draw, which will start on Thursday (October 18).

In tomorrow's action 21 men's teams from 11 different countries will take to the court, with hosts the US aiming for eight main draw spots.

Among them are the Brazilian pair of Rebecca Cavalcanti and Ana Patricia Silva who have just won two back-to-back World Tour medals in China.

They played in Qinzhou - where they won gold - and Yangzhou – where they gained silver.