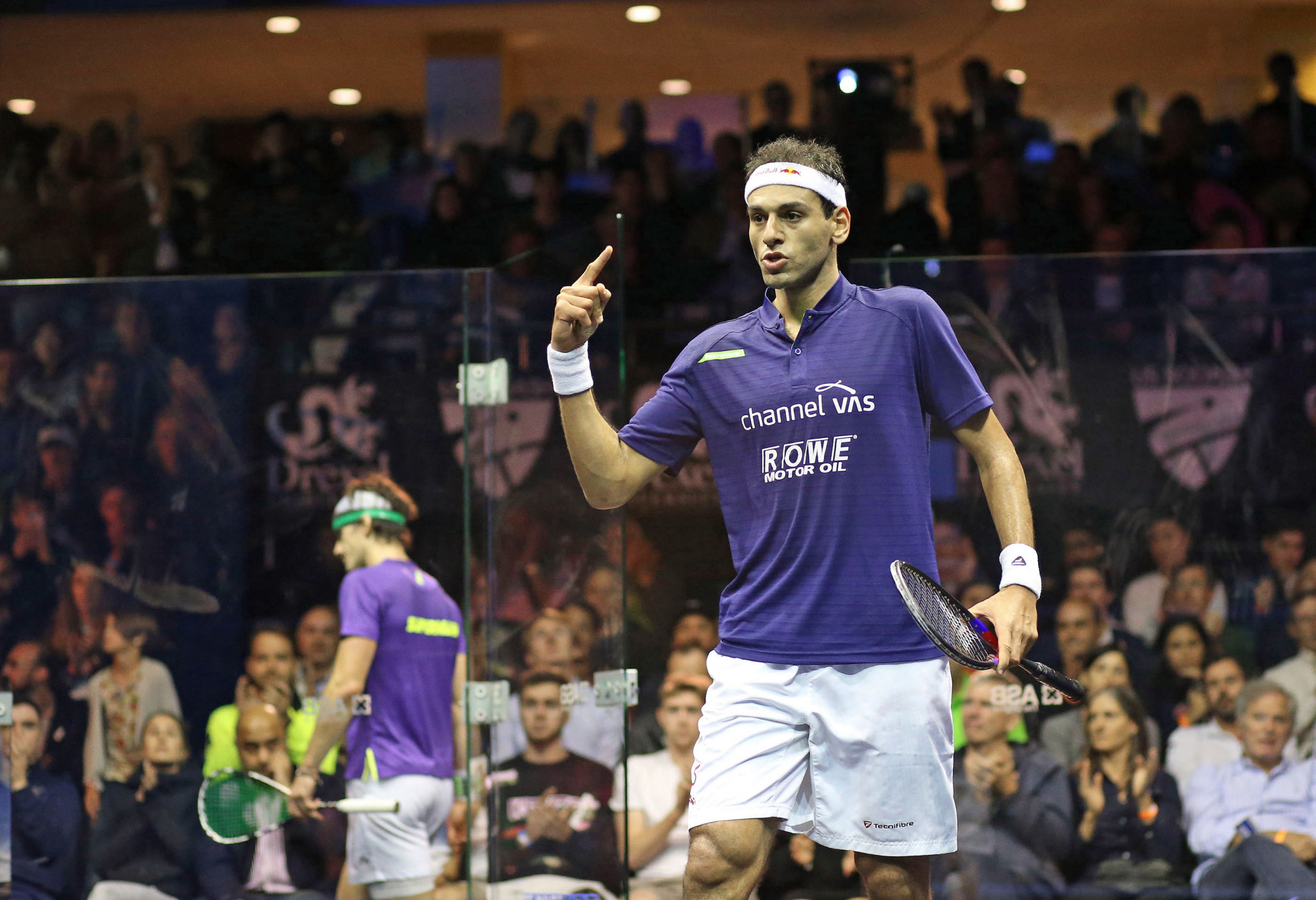 World squash champions Mohamed Elshorbagy and Raneem El Welily have reached the top of the Professional Squash Association (PSA) World Tour Finals leaderboard after each winning silverware at the US Open on Saturday (October 13).

Their performances at the tournament - where they won the men's and women's singles titles respectively - also sees them qualify for the 2018-2019 season ending World Tour Finals, which will take place in June next year.

The competition - which ends each season - brings together the reigning PSA world champions plus all seven PSA World Tour Platinum title winners.

As the men's and women's US Open winners, Elshorbagy and El Welily are the first to qualify for the event.

If all of the platinum title winners along with the world champions do not fill all the available places, then the remaining spots will be given to the highest ranked players on the PSA World Tour leaderboard.

Currently Elshorbagy tops the men's list on 3,900 points, while the US Open runner-up Simon Rösner of Germany has 2,940.

On the women's side El Welily is top, having won both the China Open and US Open.

She also reached the final of last month's Oracle NetSuite Open, meaning she sits on 5,305 points.

France's Camille Serme sits in second with 2,550 points, which gives her a narrow lead over US Open runner-up Nour El Sherbini of Egypt.

It will take place between November 19 and 25.