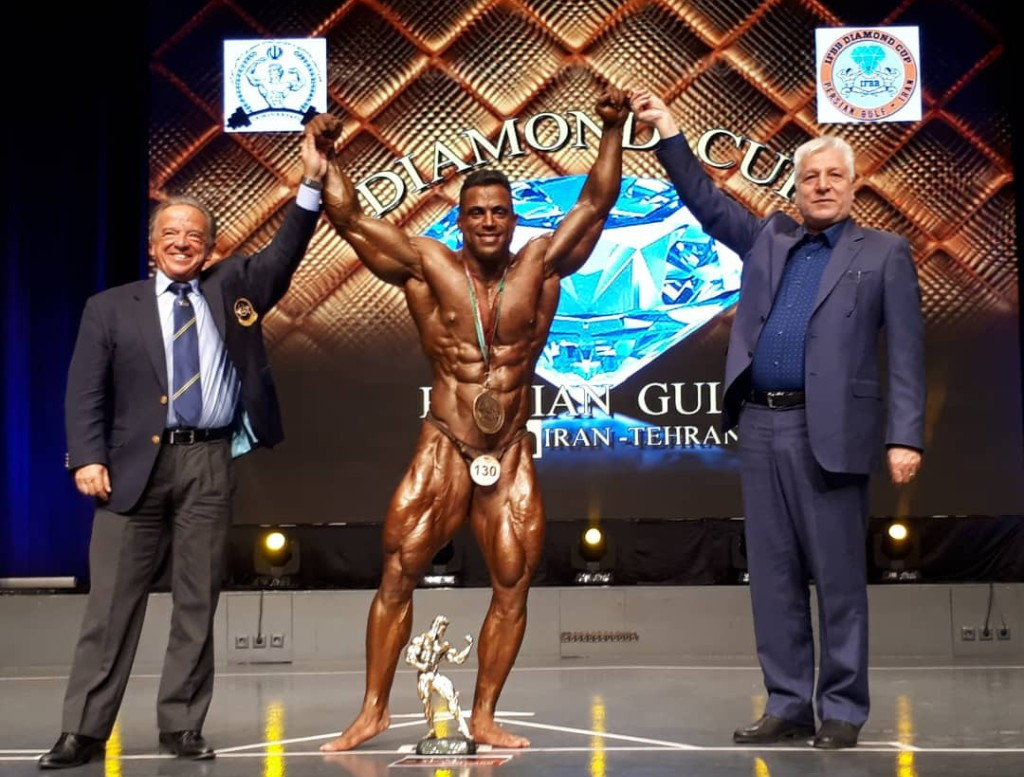 The Spaniard made the trip to the country's capital Tehran for the Persian Gulf Diamond Cup event.

He met for discussions with Naser Pouralifar, the President of the Iranian Federation of Fitness and Bodybuilding Federation.

Pouralifar is also a vice president of the Asian confederation for the sports as well as a special advisor to the IFBB.

The IFBB described the Diamond Cup event as a "big event with high expectations" that was a "great success".

Santonja helped to crown the winners on stage after watching the action.

He also visited Golestan Palace during his time in Tehran.