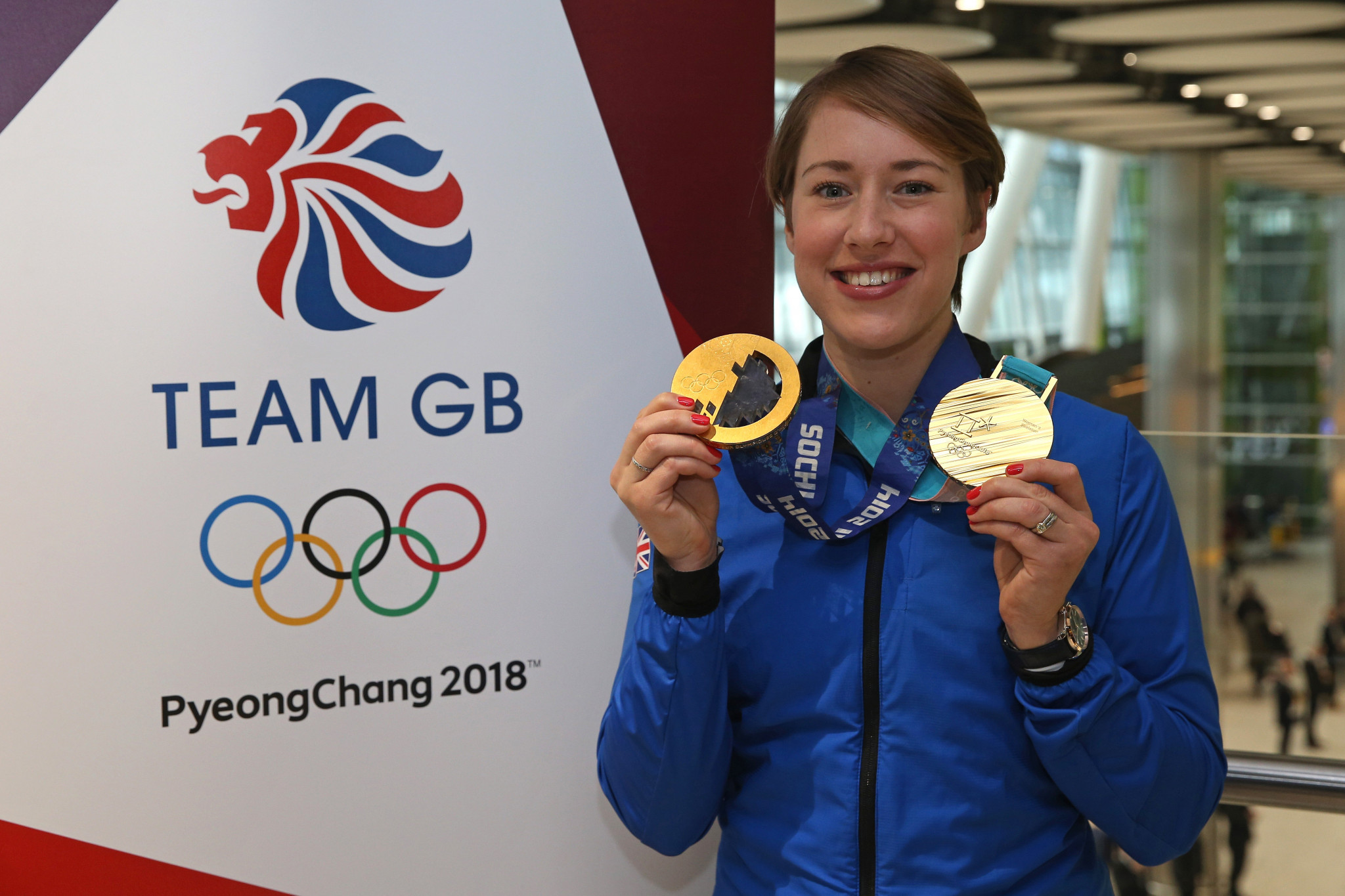 The 29-year-old - who had back surgery in July – is Britain's most decorated Winter Olympian.

During her 10-year career the former heptathlete won every major title in the sport, including World Championship, World Cup and European Championship crowns.

"I have lived out my dream and achieved far more than I ever thought possible in my 10 years in the sport," Yarnold said, according to The Guardian.

"I am ready for a fresh challenge."

"Lizzy has given everything to our sport and she undoubtedly deserves her status as a true great," he said.

"It has been a privilege to see her grow and develop into someone who has perfected the blend of the ruthlessness needed to be successful in high performance sport and the ability to be a real team player.

"While her natural talent is unquestionable, Lizzy showed us all what is possible with dedication and hard work.

"Her drive and desire to defend her Olympic title was a shining example of digging deep into both physical and mental trenches to achieve a dream."

"Lizzy has enjoyed a fantastic career and everyone here would like to say a huge 'thank you' for the way in which she has represented the team and the sport as a whole," he said.

"Her achievements on the track are nothing short of outstanding and she will rightly be regarded as a true great.

"Those results on the ice and her attitude off it have made her an asset to the sport, to her team, and to the country as a whole.

"She has inspired so many people across the world and we are all incredibly proud of her.

British Skeleton says she plans to remain in the sport in a mentoring capacity.