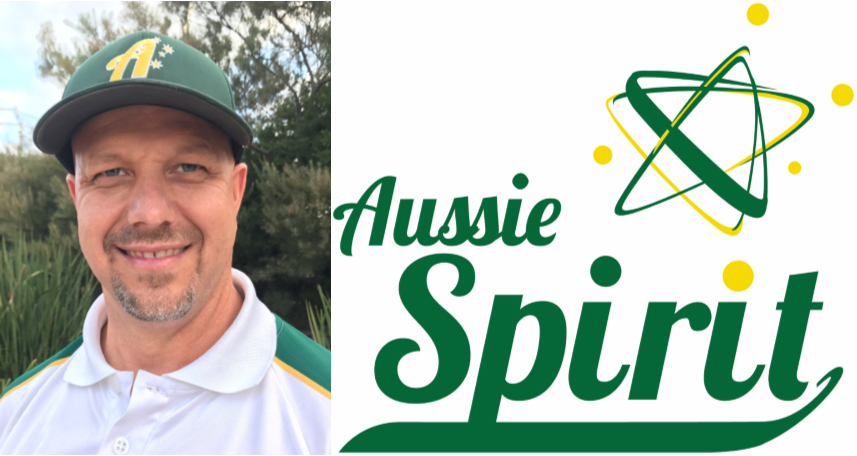 The International Softball Hall of Fame member takes up the position after almost two decades of coaching within the national body.

He takes up the position at a pivotal time for the team, with a place at the Tokyo 2020 Olympic Games up for grabs.

"I am beyond thrilled and humbled to be appointed as coach of the Aussie Spirit team," Harrow said.

"This is an exciting time for the sport of softball in Australia, and around the world, with the game returning to Olympic competition, and the next two years will present both some challenges and great opportunities for the entire Aussie Spirit team - both players and supporting staff.

"I am looking forward to working with all the players as we embark on this all important qualification phase for the Olympics, starting with the Japan Cup in November."

Harrow has been a coach since 1995 and has previously worked with Australia's junior teams, helping the Aussie Colts win World Championship gold medals in 2001 and 2005.

He was also at the helm earlier this year when the Aussie Junior Steelers won gold at the Junior Men's World Championships.

He was inducted into the International Softball Hall of Fame in 2003.

"We are excited to appoint Laing Harrow as head coach of the Aussie Spirit team and have huge confidence in the knowledge and passion he will bring to the role," said Softball Australia chief executive David Pryles.

"The next 18 months are extremely important for the Aussie Spirit team and Harrow was a stand-out candidate, among a field of highly talented applicants, for the role of head coach based on his proven results developing players and leading their performances in competitions at the highest level, as well as his personal playing history and achievements."

Softball, as well as baseball, are returning to the Olympic programme in Japan's capital after they were axed following Beijing 2008.