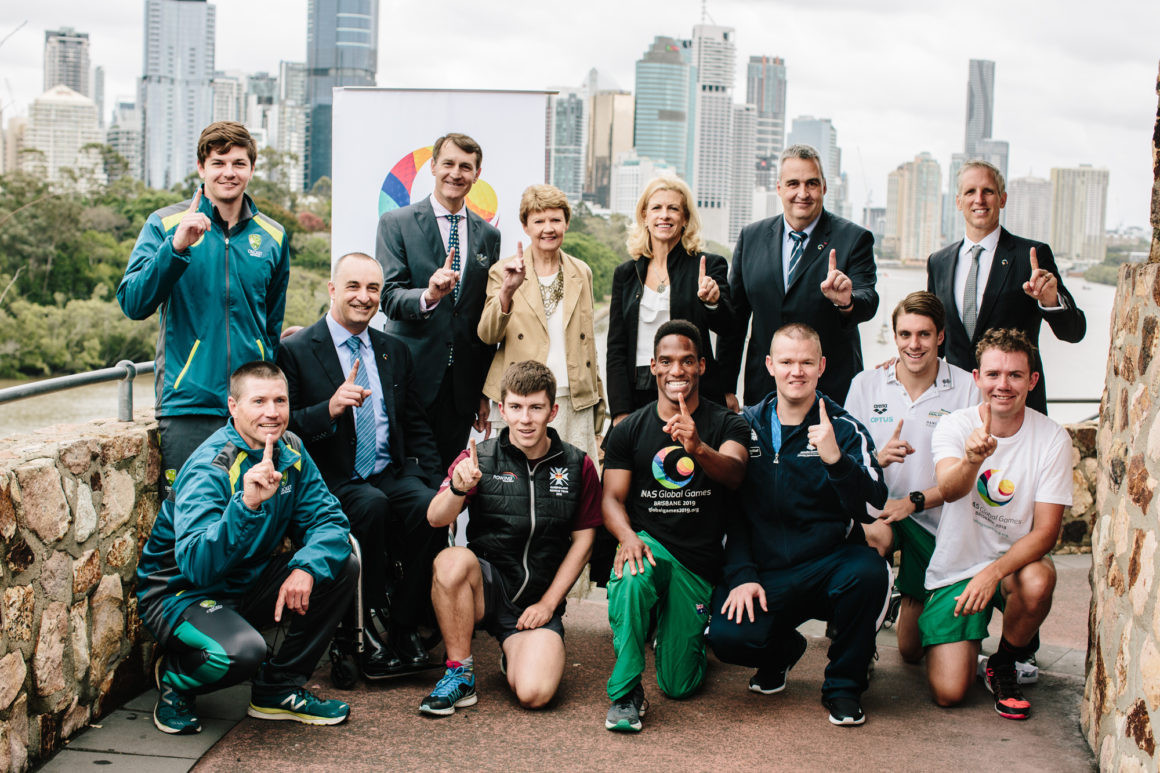 The International Federation for Athletes with Intellectual Impairments (INAS) has celebrated a year to go until the 2019 INAS Global Games in Brisbane and have opened their registration process for members interested in competing.

The Games in the Australian city will begin with an Opening Ceremony and will feature more than 1,000 athletes competing from October 12 to 16, 2019.

The year to go celebrations were attended by INAS President Marc Truffaut and chair of the INAS Games Committee, Barry Holman.

Brisbane Mayor and Lady Mayoress Graham and Anne Quirk joined the event with a number of Australian athletes hoping to compete in Brisbane next year.

"With just 12 months to wait until the next edition of the competition excitement is really building," said Truffaut.

"We expect it to be a milestone in the history of the Global Games, representing the best edition ever and providing a platform for continued growth.

"The Games are intended to be a springboard for athletes towards the Paralympic Games.

"However for those sports not on that programme, it is the highest level they can compete at.

"That, and the relevance of INAS within the wider Para-sport landscape, is why it is so important to get right."

Too cute! Australian school children are excited about the Global Games in Brisbane! 👀💓 #1YearToGo pic.twitter.com/KNiL9lqmNx

INAS members now have until December 3 to register their intent to participate in the Games.

With the Games being a stepping stone for the Tokyo 2020 Paralympics, some events have been approved by their international Para-federations.

For example, swimming and athletics competitions have been approved by World Para Swimming and World Para Athletics, meaning that the results and records from the Games will be recognised within the world rankings for both sports.

Additionally, INAS have confirmed that the 2019 Tri-Nations Cricket will also be held as part of the Global Games.

A site visit will now take place at Brisbane venues ahead of the Games, with operational meetings to be held between the organisers and National Federations.

With Japan, Argentina, Mexico and India bidding to host the next editions of the Global Games, INAS have invited them to present during some of the sessions.

"I would like to congratulate the organisers on their work so far and I look forward to seeing some of the venues and facilities next week during our visit with the Global Games Committee," Truffaut said.