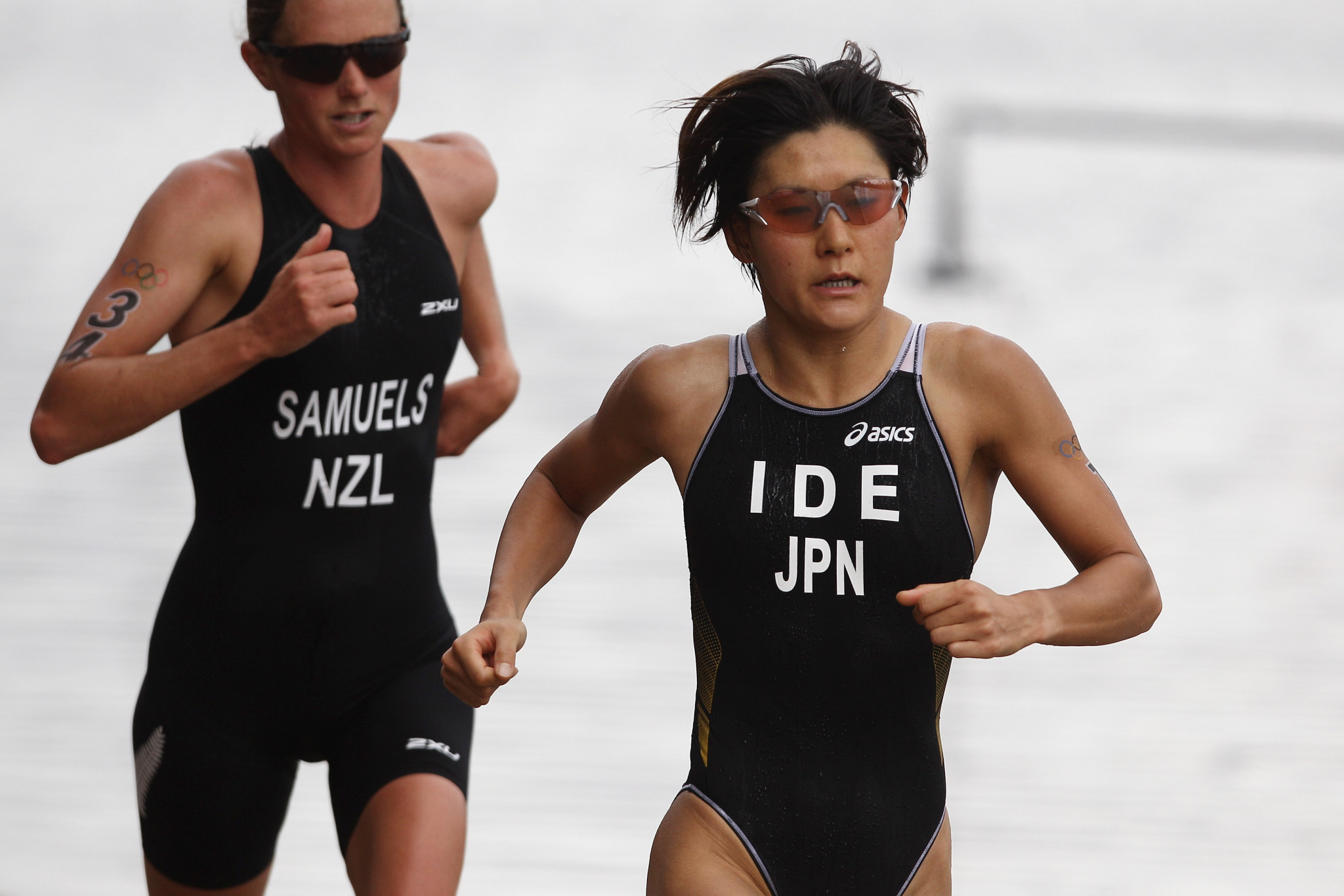 The International Triathlon Union (ITU) World Cup heads to Florida for the Sarasota-Bradenton event tomorrow, with both defending champions set to contest their titles.

The event will be staged at the Nathan Benderson Park and will be a sprint distance triathlon.

Athletes will have to navigate a 750 metres swim, an 18 kilometre bike ride and then a 5km run.

Competition gets underway tomorrow with elite races before Paratriathlon on Sunday (October 14).

The World Cup is going ahead after beating weather fears caused by Hurricane Michael.

The world number four said she was looking forward to racing in front of her home fans.

"I approached this race just like any other race in the season, to give it my all," she said.

"But to compete on home soil is really exciting to represent the US at home and have my friends and family here."

Kasper is a former world mixed relay champion and praised the event's inclusion on the Olympic programme for the first time at Tokyo 2020.

"Having mixed relay in Tokyo is really exciting, just to have another medal opportunity," she said.

"But it is also exciting to race with your fellow Americans and race for something bigger than yourself and work together.

"Having an experience, since 2015 was my first relay experience and it has been amazing to see the sport grow.

"USA Triathlon has really been able to grow our strength and our depth in this sport, so it is a great opportunity to work together."

Japan's Juri Ide will be looking to challenge the strong Americans in the field and defend her title.

In the men's event, Mexico's Rodrigo Gonzalez will face French and Canadian opponents in defence of his crown.

France's Vincent Luis is the highest ranked competitor in the field despite not appearing in an ITU World Cup event for four years.

Luis came second overall in the top-tier World Triathlon Series (WTS) this year so is in form.

Canada's Tyler Mislawchuk is also one to watch as he comes off the back of his career-best year in the WTS.

In the Paratriathlon, American Amy Dixon is the one to beat.

The defending champion in Sarasota is also the world number six and has confidence in the course.

"I am kind of excited, this is one of my favourite bike courses," she said.

"It is a flat and fast course and it has good visibility for us to navigate and see where our competition is, so that helps us strategically.

"It just is a good day of racing because we get a lot of younger athletes from the US who are just coming into the sport.

"It is exciting to see the sport grow at home."

Initially there were concerns that the event might be affected by Hurricane Michael which is currently devastating parts of the south-east of the US.

USA Triathlon stated that the event would be going ahead but would update the competition's homepage with any news if that changed.