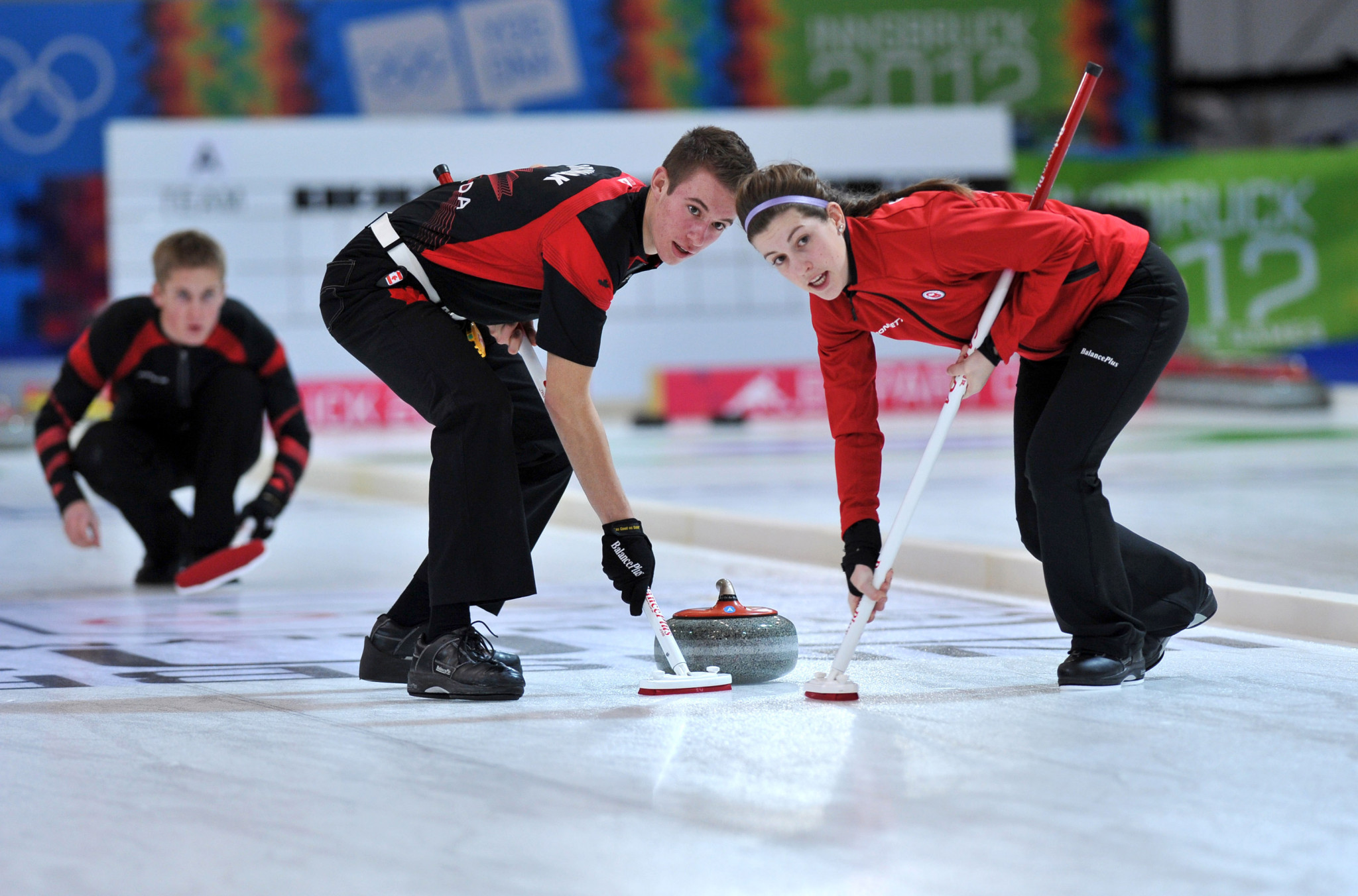 The World Mixed Curling Championships are set to get underway in Kelowna in Canada tomorrow with 35 nations competing.

The event will be held until October 20 and is being held outside the European zone for the first time in its history.

The Kelowna Curling Club will stage the event and welcome the four-person teams from all over the globe.

Two men and two women make up each rink with the non-Olympic format differing to mixed doubles.

The teams have been split into four groups.

Making their international mixed curling debut is Chinese Taipei who have been drawn in Group C.

They will be joined by Croatia, Czech Republic, Spain, Estonia, France, Latvia, Poland and Sweden.

The Championships are an open entry event for all World Curling Federation member associations.

The teams will play in a round-robin style tournament within their groups with the top team in each pool receiving an automatic place in the quarter-finals.

The second and third place teams in each pool will then play in a qualification round to decide the other teams that make the last eight.

Scotland will be looking to defend their title but will face stiff competition as many teams boast world champions.