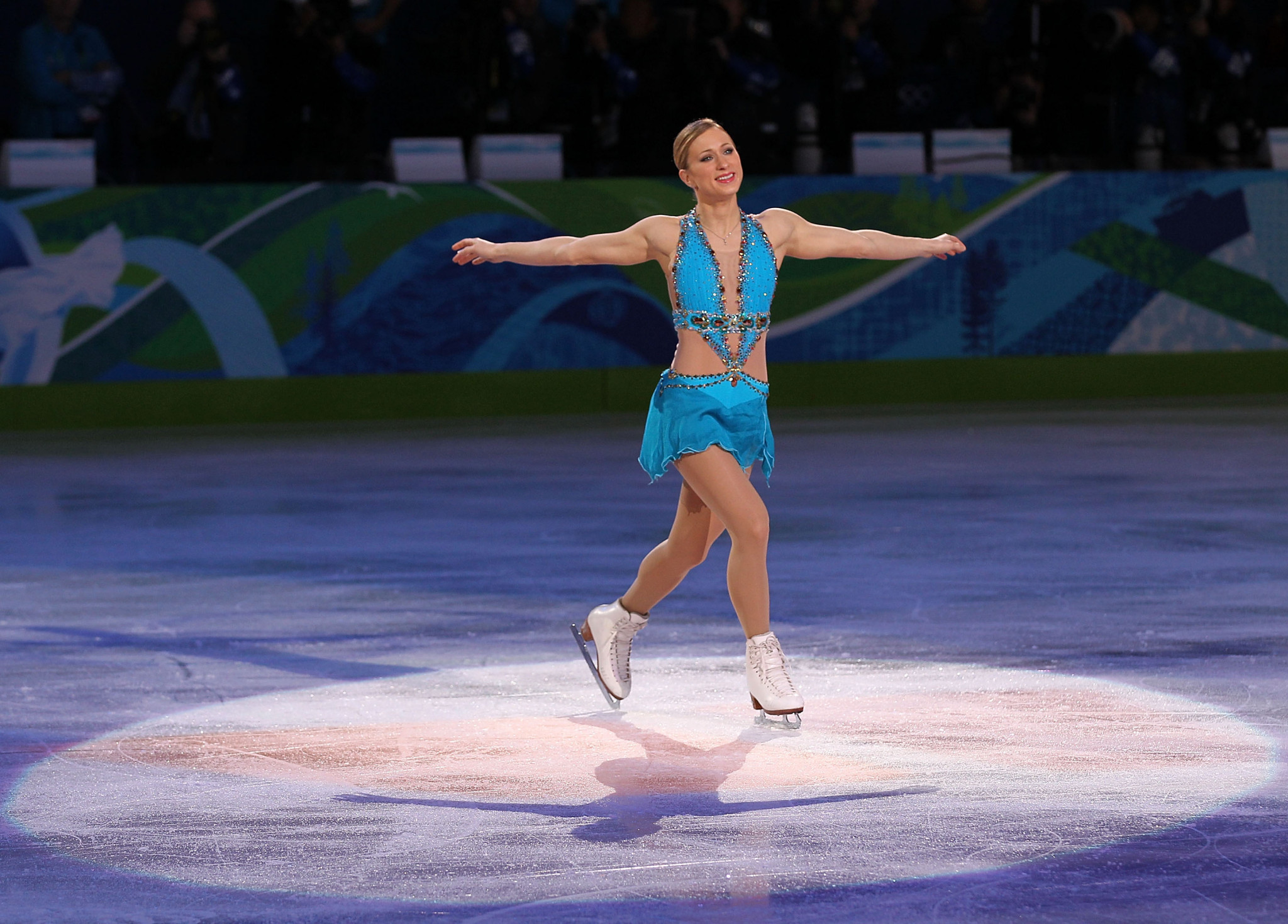 The 2010 Winter Olympics bronze medallist Joannie Rochette has been announced as the athlete ambassador for the 2018 Skate Canada International, the second competition in the annual International Skating Union Grand Prix of Figure Skating series.

The event will be held at Place Bell in Laval, Quebec from October 25 to 28.

Skate Canada announced that Rochette, a six-time Canadian champion, would take on the role.

"I am extremely excited to be named athlete ambassador for Skate Canada International," the 32-year-old said.

"Although I have moved on to a new chapter in my life, I hold cherished memories of my figure skating career and am honoured to represent Skate Canada, and all athletes participating at this prestigious event."

"She knows exactly the pressures that the athletes will face during the competition and will be able to convey those experiences to media and fans over the course of the week.

"Joannie is a powerful role model for all Canadians through her skating and her courage during the 2010 Olympic Games, and now as a medical student.

"We are excited to have Joannie back at the rink in Laval."

Rochette's role will include handling speaking engagements and media interviews, appearing on behalf of the competing athletes and interacting with fans.

She successfully defended her Canadian figure skating title six times in succession and was inducted into the Skate Canada Hall of Fame in 2017.

In 2009, she won World Championship silver in Los Angeles before her Olympic bronze on home ice in Vancouver a year later.