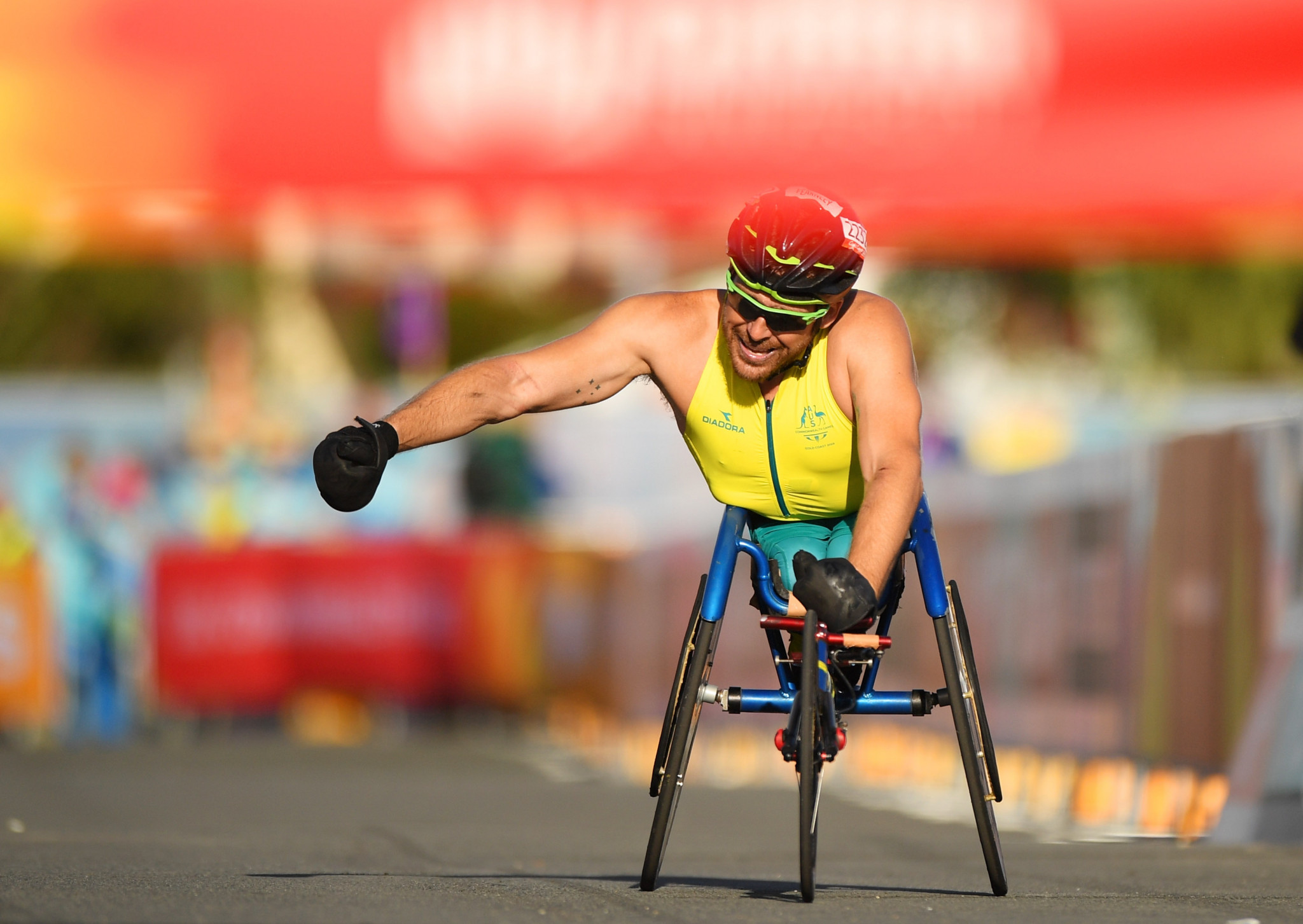 The award recognises not only an athlete's sporting achievements but also the example they set for others.

The three-time Paralympic champion was praised for his performances at the 2018 Gold Coast Commonwealth Games, where he won gold and silver on home soil, but also for his status as a role model for inclusivity.

Fearnley, who was unable to attend the event, spoke via recorded video message about the value of diversity in society and was pleased to receive the award for both his sporting achievements and public personality.

"I grew up with an understanding about The Don, and it was as much about integrity and humility as it was about excellence in sport," Fearnley said.

"I recognise tonight that I am the first within our Paralympic Movement to hold up this prestigious award.

"I have no intention of self-congratulation.

"I have to point behind me, to the generation of proud men and women with disability, who allowed me to become the person and athlete that you see fit to receive this award.

"An athlete whose sport has been born out of the backfields of rehabilitation hospitals, that was created by men and women who had the desire to see not only what was physically possible, but what was humanly possible."

Proud and honoured to join The Don family. Sorry I couldn't be there in person but thankfully the two biggest driving forces of my life could be. Thanks mum and dad #SAHOF https://t.co/pJGgqCVRhk

Fearnley was also chosen to be the Australian flagbearer at the Closing Ceremony of Gold Coast 2018.

The Australian Paralympic Committee (APC) congratulated the five-time Paralympian for the recognition of his athletic achievements and leadership qualities.

"It came as no surprise when Kurt was nominated for the honour, but for him to receive one of the most coveted awards in Australian sport is a testament to his strength of character, both as an Australian athlete and an prominent Australian advocate for change," said APC President Jock O'Callaghan.

"While having a Paralympian win The Don is long overdue, Kurt has consistently contributed to growing the Paralympic Movement, and having him as our first representative amongst a long list of Australian sporting greats is absolutely fitting."

Paralympians Madison de Rozario and Lauren Parker were also among the eight nominees for their achievements in triathlon and athletics respectively.

"Sir Donald Bradman once said that athletes who receive recognition, they also have a duty to mankind," Fearnley said.

The award, named after legendary cricketer Bradman, is presented by the Sport Australia Hall of Fame.