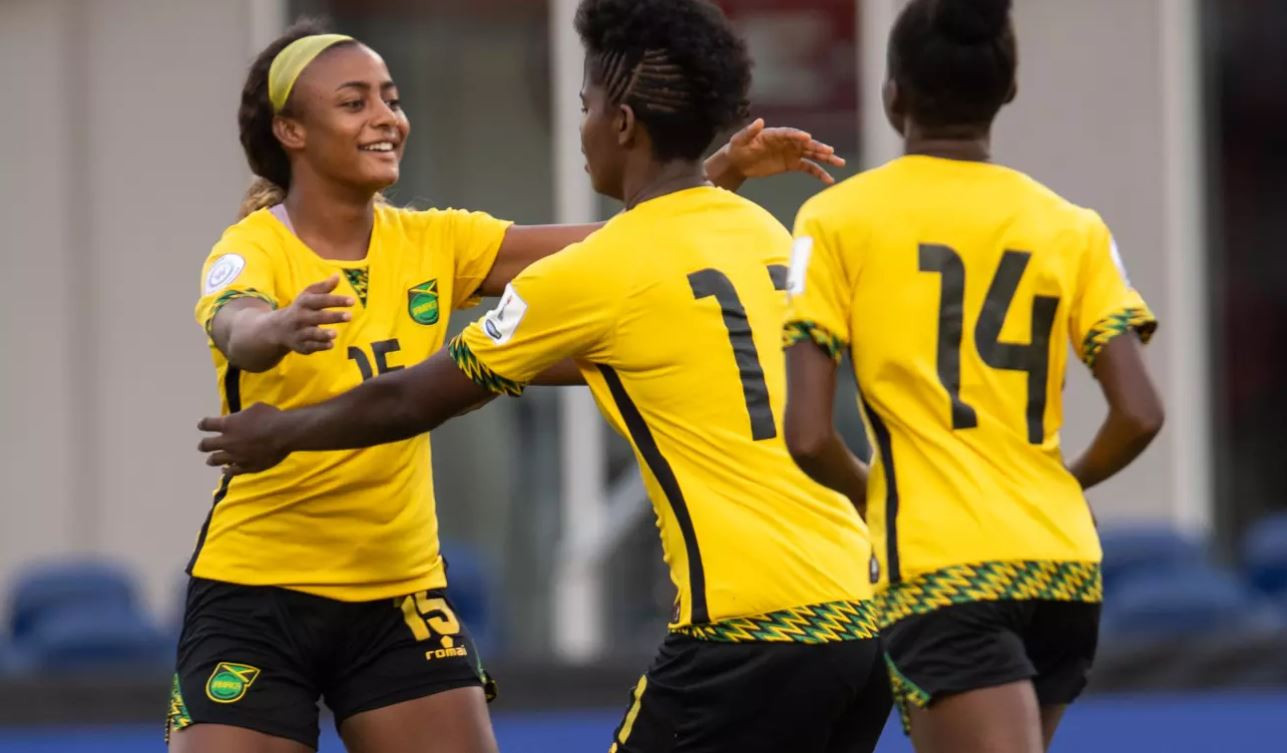 The full semi-final line-up has been completed at the Confederation of North, Central American and Caribbean Association Football (CONCACAF) Women's Championships after Canada and Jamaica both won today to advance from Group B.

Canada saw off Costa Rica 3-1 at the HEB Stadium in Texas to confirm their position as group winners, while Jamaica obliterated Cuba 9-0 at the same stadium to take the runners up spot.

The results mean in the semi-final ties scheduled for Sunday (October 14) and Monday (October 15), Jamaica will face the Group A winners and current FIFA World Cup champions the United States, while Canada will come up against Panama, who beat Mexico in a surprise result yesterday to make their first CONCACAF semi-final.

In Canada's match, the Maple Leafs took a 1-0 lead in the 26th minute thanks to Janine Beckie, who steered in a floated ball from Jessie Fleming.

Their lead was doubled when Costa Rica's keeper Daniela Solera fumbled a cross in the 40th minute, giving Nichelle Prince an easy tap in, before Christine Sinclair bagged the 175th goal of her international career shortly before the hour mark.

Substitute Fabiola Villalobos pulled one back for Costa Rica but it was too little, too late.

Jamaican fans meanwhile, in what was the first game of the day, were treated to an absolute rout.

Their side entered the match knowing to go through they had to win and then hope Costa Rica would not beat Canada.

Not knowing that at the time, the Jamaicans let the pressure spur them on.

It means they go through with two wins and a loss from their three group games, as Costa Rica and Cuba are eliminated.