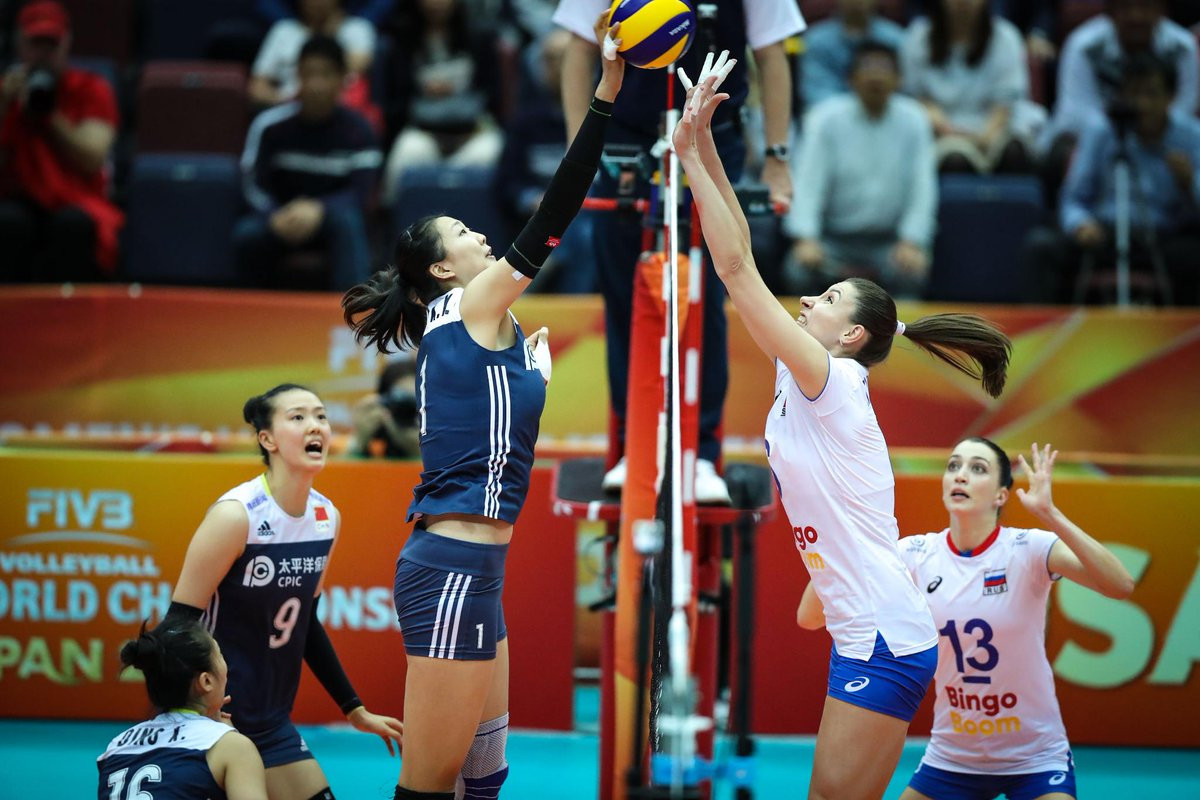 The United States, The Netherlands and hosts Japan secured the final places in the third round of the International Volleyball Federation (FIVB) Women's World Championships.

Italy, Serbia and China had already qualified for the final six, but the last three places were decided today.

Italy maintained their unbeaten run in the second round by beating the US 3-1 at the Osaka Municipal Central Gymnasium.

The Italians have only dropped three sets in their nine second round matches and an outstanding individual performance from Paola Egonu helped them to victory today.

With the loss, the US had a nervous wait to see the result of the match between China and Russia.

As China won 3-1, the US progressed to the third round.

Former world champions Russia were eliminated from the competition after their defeat.

"Russia is traditionally a very strong team above the net so it was very important for us to keep a good level ready for the next round."

Serbia suffered a second consecutive defeat as The Netherlands won 3-0 against them.

The Serbian team were missing one of their star players, Tijana Boskovic, who has an injury to her abdominal muscles.

Check out the highlights!

"We are happy to win, but know Serbia can play much better," the Dutch player said.

"It was important for us today to win one set.

"After that we relaxed and got into a rhythm.

"We played a solid game.

Both teams are through to the final six but have been drawn in different pools.

The final game for qualification into the third round was Japan versus Brazil.

The hosts were looking to secure their final six spot and did so, but were defeated in a five set thriller.

Japan took the first and second set but the Brazilians rallied in the third, fourth and fifth to take the victory 3-2.

The Japanese team had mixed emotions leaving the court following the defeat that put them through to the final six.

"We are going to round three with a chance to win a medal," said Japan coach, Kumi Nakada.

"Our play was far from satisfactory today.

"We will now proceed to the next round and concentrate on that."

The third round pools have drawn Italy, Japan and Serbia in Pool G as The Netherlands, China and the US form Pool H.

The third round begins on Sunday (October 14).