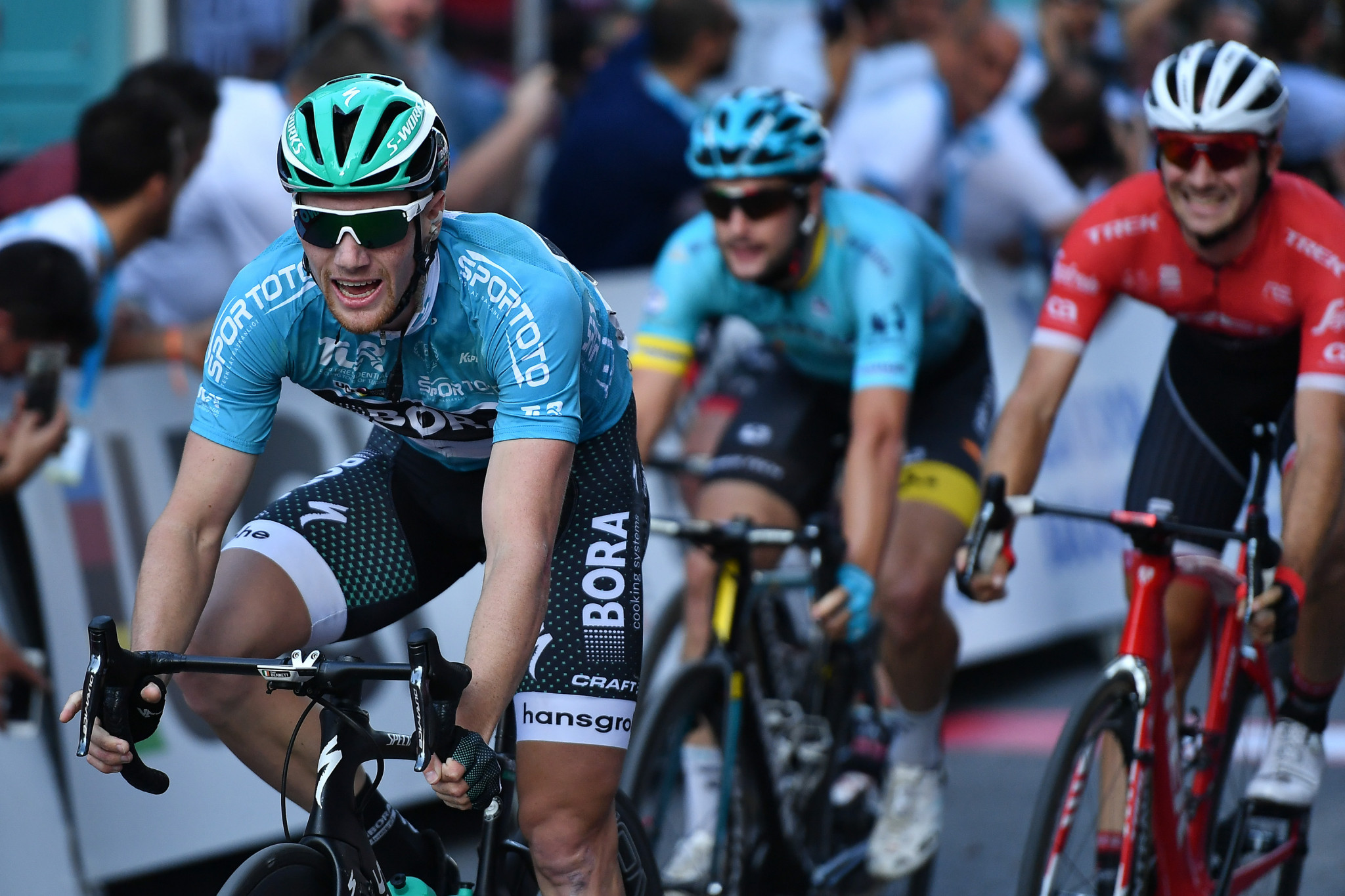 Ireland's Sam Bennett - who rides for Bora-Hansgrohe - has solidified his position as overall leader of the 2018 International Cycling Union (UCI) Tour of Turkey by winning the third stage today in Marmaris.

The 27-year-old finished today's 132.7 kilometre stage in a time of 3 hours, 16min and 27sec, having won yesterday's stage in Antalya as well.

Argentina's Maximiliano Richeze - who won the first stage of the World Tour event for Quick-Step Floors - finished second today to remain second in the overall standings as well.

Finishing third in today's stage was Germany's John Degenkolb, who rides for Trek-Segafredo.

As the stage began in Fethiye a breakaway of seven riders quickly formed, featuring king of the mountains jersey wearer Benat Txoperena from Spain at the front.

He was joined by Euskadi-Murias team-mate Fernando Barcelo of Spain, as well as Mads Wurtz Schmidt from Denmark, Aldemar Reyes from Colombia, Kenneth Van Rooy from Belgium and two Turkish riders, Muhammed Atalay and Feritcan Samli.

A gap of almost two minutes quickly formed, but in response Bennett's Bora-Hansgrohe team picked up the pace in the peloton and with 30km to go, the gap was cut back to under a minute.

With 27km to go both Samli and Van Rooy dropped out of the leading group, followed by Tzoperena with 25km left.

With 12km to go the entire leading bunch was caught, and while last year's overall Tour winner Diego Ulissi from Italy sparked a late charge, Bennett was able to stay with the group and took the stage win in a small bunch sprint.

The fourth stage tomorrow will see the riders travel 205.5km from Marmaris to Selcuk.