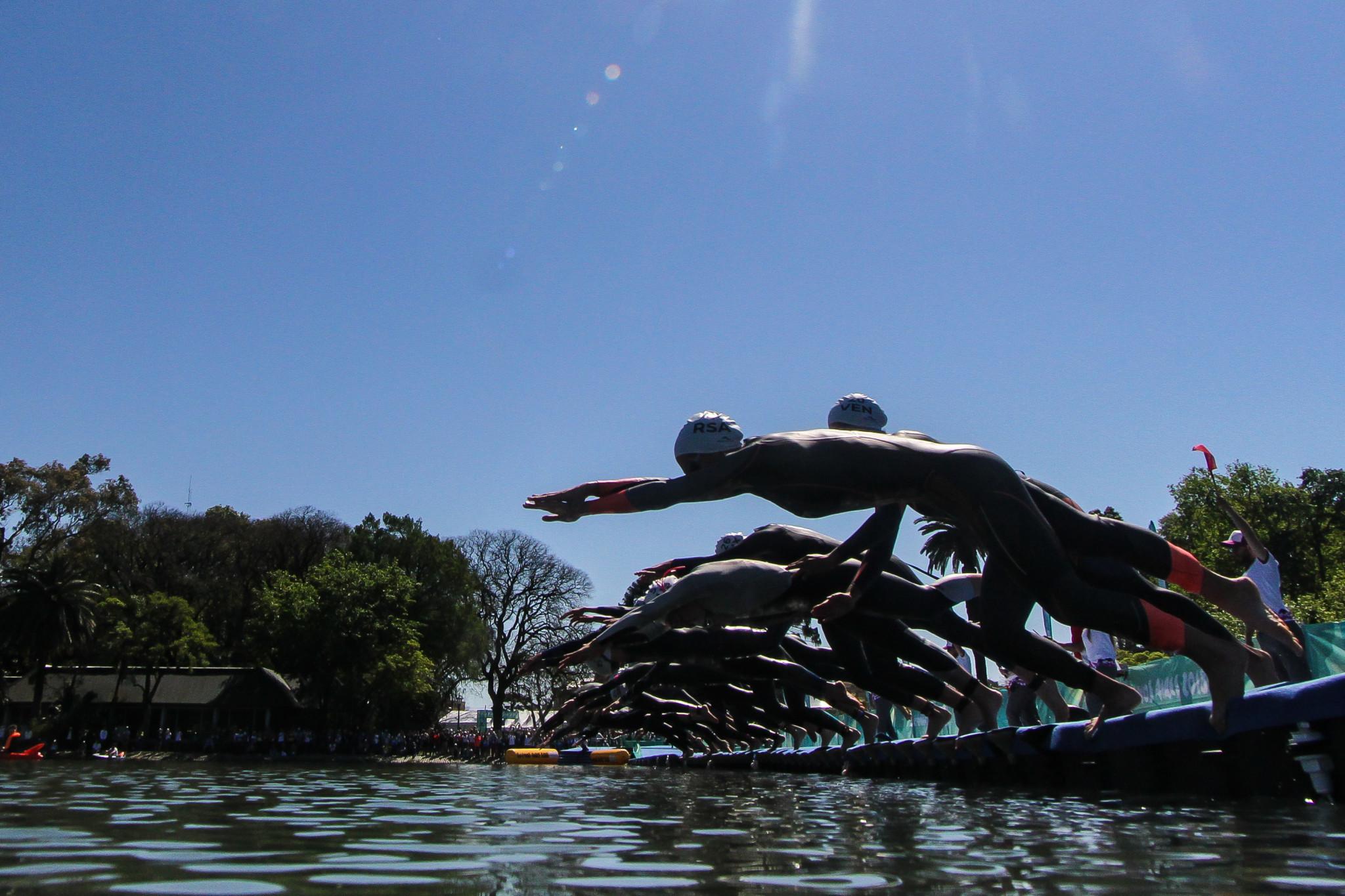 USA Triathlon have said the World Cup competition in Sarasota-Bradenton this weekend is currently still going ahead despite the impact of Hurricane Michael.

The International Triathlon Union event in Florida is due to feature elite races on Saturday (October 13) before Paratriathlon competition on Sunday (October 14).

It is part of the Sarasota-Bradenton Triathlon Festival and USA Triathlon said that the hurricane is not expected to significantly impact the event.

The organisation have also reached out to members in regions affected by Hurricane Michael which has struck the south east of the United States.

Staff at the governing body's head office said they have contacted key stakeholders but they will also welcome input from anyone who needs assistance.

Email addresses, websites and telephone numbers have been released to encourage members who can make the national federation aware of local support efforts or those who need help.

Our thoughts are with all of those affected by Hurricane Michael. Ahead of this weekend's Sarasota-Bradenton Triathlon Festival, we are closely monitoring the storm and its impact on areas of the Southeast Region. For more information, click here: https://t.co/MDYSiOLqkI pic.twitter.com/YPZbWFNbmd

Sarasota and Bradenton are not in the forecasted path of the hurricane and organisers said they did not anticipate any changes to the festival.

However, as the weather is changeable, USA Triathlon have promised to keep their website updated.

If changes are made, updates will be posted to the event homepage as they are confirmed.

All registered athletes will also receive email communication if event modifications are made.

USA Triathlon is the national governing body for triathlon in the country.

The Festival is also due to include the USA Triathlon Elite National Championships.

Hurricane Michael hit land yesterday afternoon and is reported to be the third strongest storm in history.

Two people have died from falling debris caused by the storm.