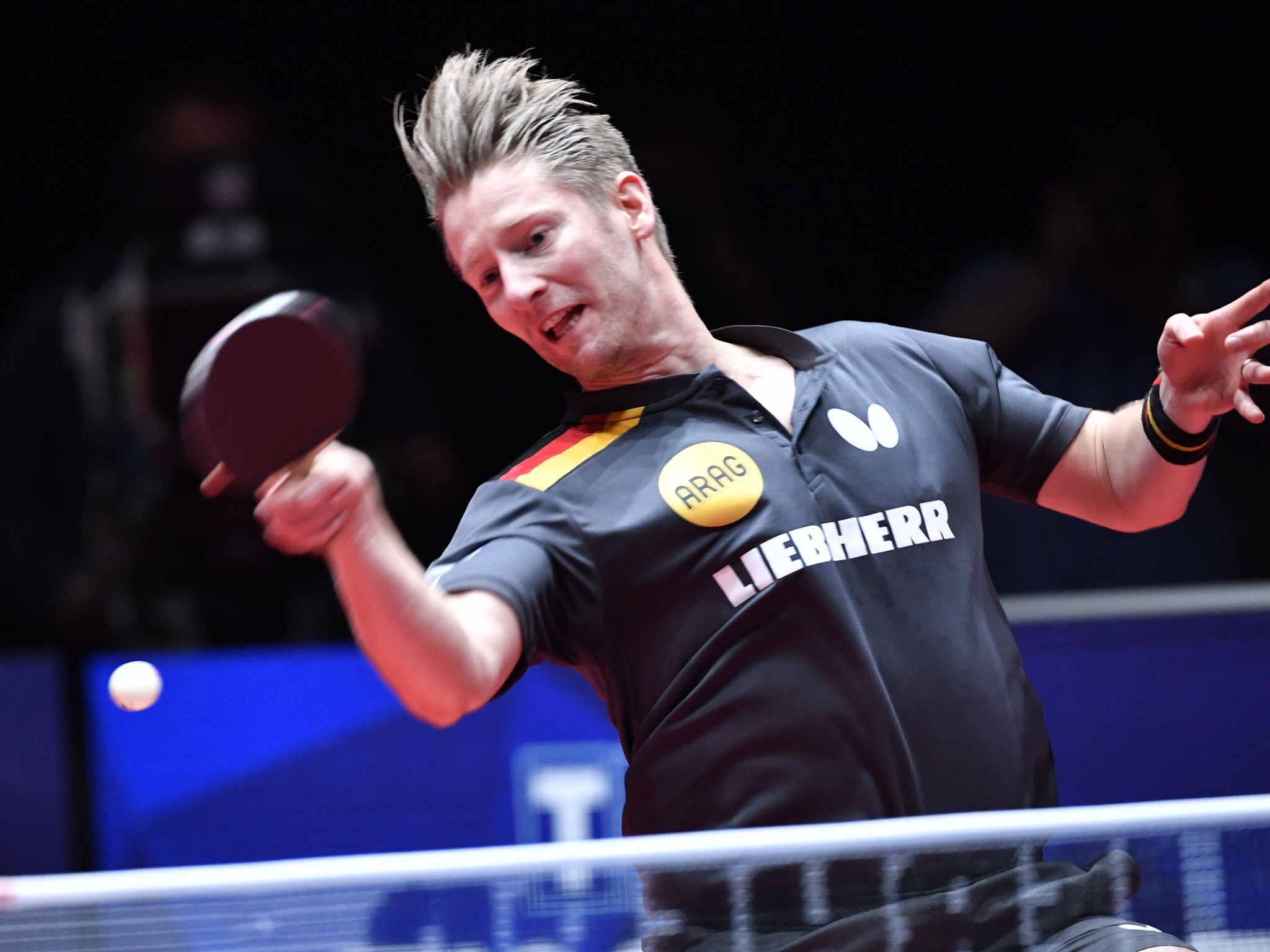 The International Table Tennis Federation (ITTF) has announced "unprecedented" interest in hosting its World Championships Finals in 2021 and 2022.

It comes after the organisation announced a restructure for its flagship events earlier this month.

From 2021, regional and qualification stages are set to be created which will lead to the Finals.

This will mean all 226 National Associations will be able to take part.

Eight countries have expressed their interest in hosting the 2021 World Championships Finals with an initial phase in the process now closed.

For the World Team Championships in 2022, Chile, Germany, Morocco, Puerto Rico and Tunisia have put themselves forward again.

China, Japan, Portugal, Romania and Spain are also in the frame.

"When we went through the study of the World Championships it was the fact that it was harder and harder to find hosts that was one of the key reasons to encourage the change," said ITTF chief executive Steve Dainton.

"I do not think any of us could ever imagine 13 countries showing official interest, but with the change we can all be proud that it shows we can take the biggest table tennis event on earth to all corners of the globe.

"Eight official expressions of interest were from countries that have never hosted before.

"It once again proves that changes to the structure, rather than rules, needs to be our focus in the next years – it’s really unbelievable."

Interested countries now have until December 31 to submit detailed bids, before the ITTF Selection Panel conduct inspections in January and February.

Bidders will be able to present at the ITTF Annual General Meeting in Budapest, where the host cities will be announced.