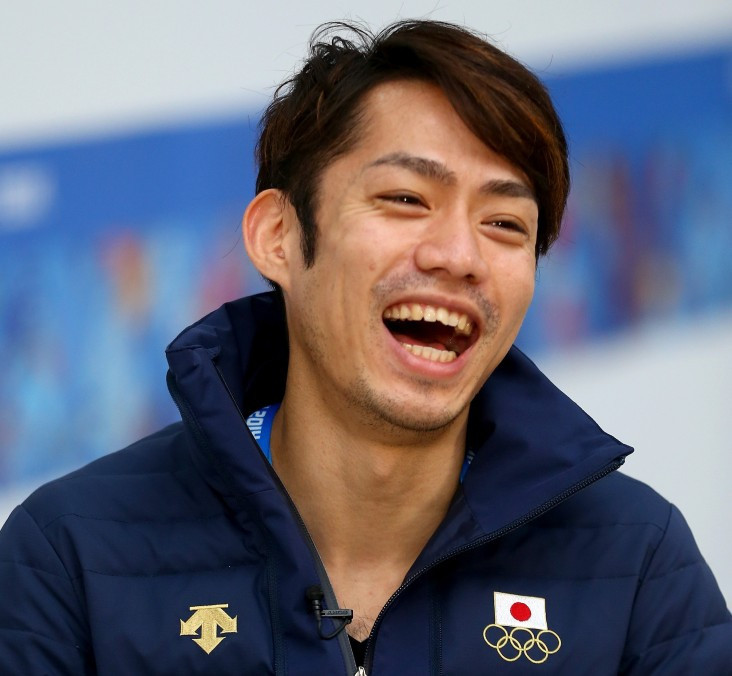 Former world champion figure skater Daisuke Takahashi finished third at the Kinki Championship in Japan in his first competition after coming out of retirement in July.

He finished with 195.82 points at the regional competition at the Amagasaki Sports Forest in Hyōgo, his first competitive event in four years.

Takahashi won Olympic bronze at Vancouver 2010 and the World Championship title in Turin in the same year.

He decided to retire from figure skating in 2014, however, claiming a lack of motivation after the Sochi Winter Games.

In July of this year the 32-year-old announced that he would be resuming senior action.

Takahashi opened with a triple flip-triple toe loop competition, but fell while attempting a triple axel.

"My feet stopped moving," he said to Kyodo News.

"Not having enough training time may have been the reason."

Kazuki Tomono was the overall winner of the Kinki Championship with 206.80 points.