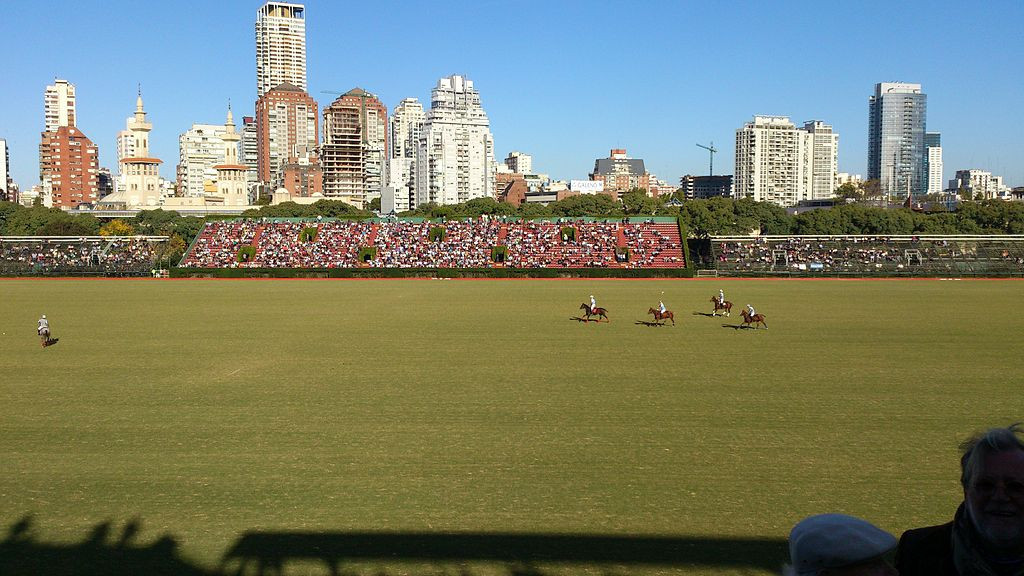 USPA Global Licensing Inc. (USPAGL), official licensing arm and national broadcaster of the United States Polo Association (USPA), has announced that U.S. Polo Assn. will be the official apparel supplier of the polo which is a showcase event at these Summer Youth Olympic Games.

The event is due to take place at Palermo Fields, popularly known as "The Cathedral of Polo", on Wednesday (October 10).

The activities around the polo event will provide local children and the general public the opportunity to engage with the sport as well as with the polo players.

All youth players participating in the event will be outfitted in custom U.S. Polo Assn. branded jerseys.

The event is set to feature six teams, consisting of a mixture of 15 boys and nine girls, competing while representing countries from around the world including Argentina, Australia, Britain, India, Italy, Pakistan, Switzerland and the United States.

"The opportunity to act as the official apparel supplier for the 'Showcase' day at the Buenos Aires 2018 Youth Olympic Games is yet another way to connect with younger athletes, fans and consumers in the most authentic and experiential way.

"We are thrilled and honored to support this monumental event in one of the world's great polo venues."