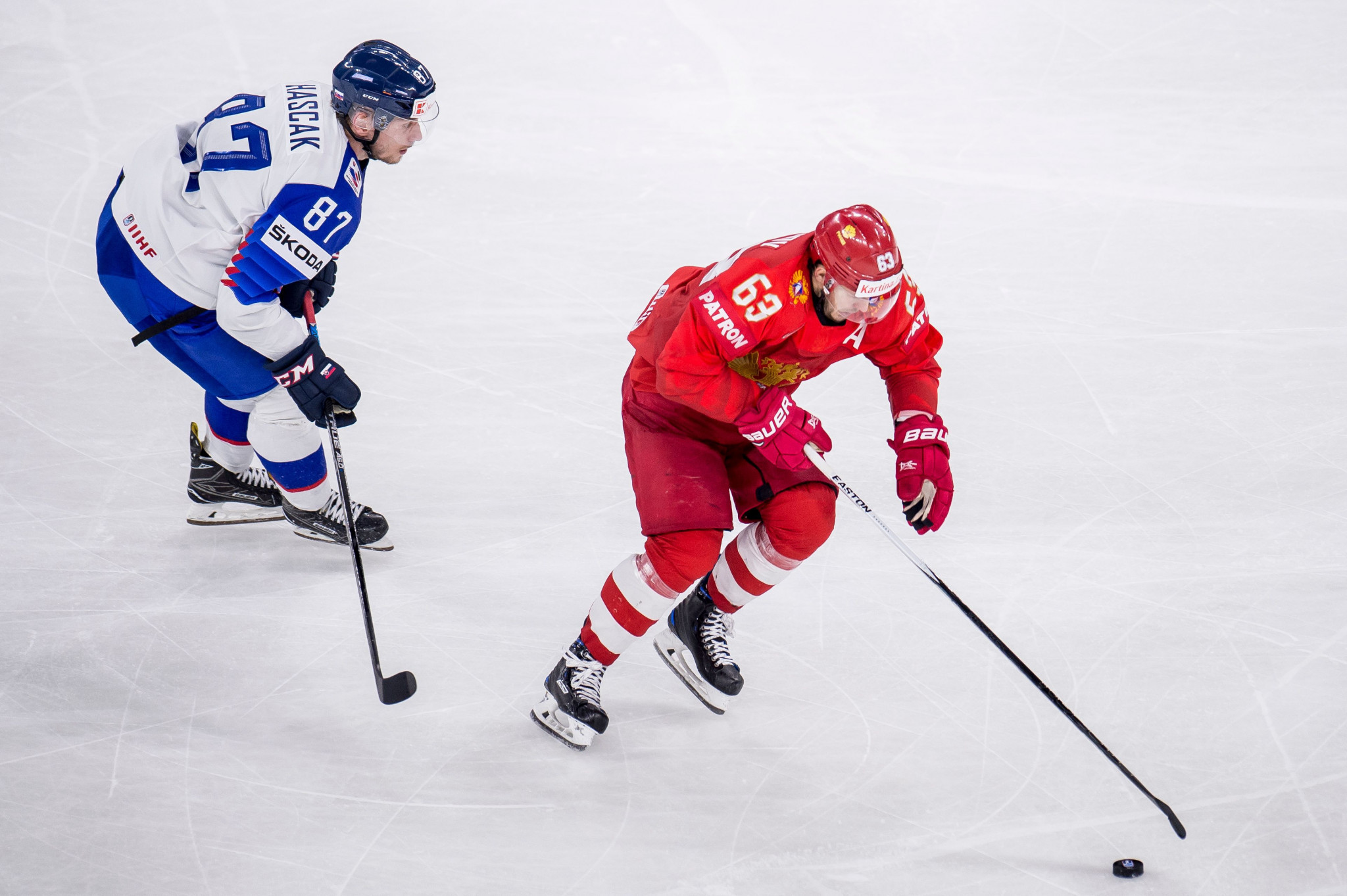 More than 21,000 packages and daily passes for next year's International ice Hockey Federation World Championships in Slovakia have been sold in the first stage of ticket sales, it has been announced.

The Championships, scheduled to be held in Bratislava and Košice, are due to take place from May 10 to 26.

Organisers have revealed that 11,000 tickets were sold on the first day alone, signifying the level of interest.

In this first phase of ticket sales, the 30 per cent of the total tickets were all sold out.

"Fans‘ interest was not a surprise, but the intensity was astonishing," said Slovak Ice Hockey Federation President, Martin Kohút.

"There were some technical problems at out partner’s side at the beginning of the sale, and we are very sorry for that.

"However, we are happy that the tickets released for sale – 30 per cent of the overall capacity - found their way to the fans."

In total, the organisers have revealed there are more than 430,000 tickets for the World Championships and more tickets to see the hosts Slovakia will be available soon.

Many #IIHFWorlds ticket packages have been sold during the first stage but more will come. Check out the ticket update from the Slovak organizing committee: https://t.co/c5YNYRLd4e

The remaining 70 per cent of tickets will be released gradually in the run-up to next year’s event.

"We are delighted by the huge interest in tickets for the Championship, but we want to reassure fans that more tickets for Slovakia’s games will be available via official sale channels again," Kohút added.

"We definitely do not recommend that fans buy the tickets from re-sellers or unofficial websites.

"We are talking with our partner, Ticketportal, about adjusting the system of sales in order to prevent re-sellers and internet bots from purchasing tickets in bulk and preventing real fans from buying tickets.

"There is a chance that the tickets for Slovak and Czech games will be sold in other ways, but I do not want to promise anything just yet."

In the second phase, tickets for the play off games like the quarter-finals, semi-finals, bronze medal match and gold medal game will go on sale.

The last batch of tickets are due to go on sale in February 2019.