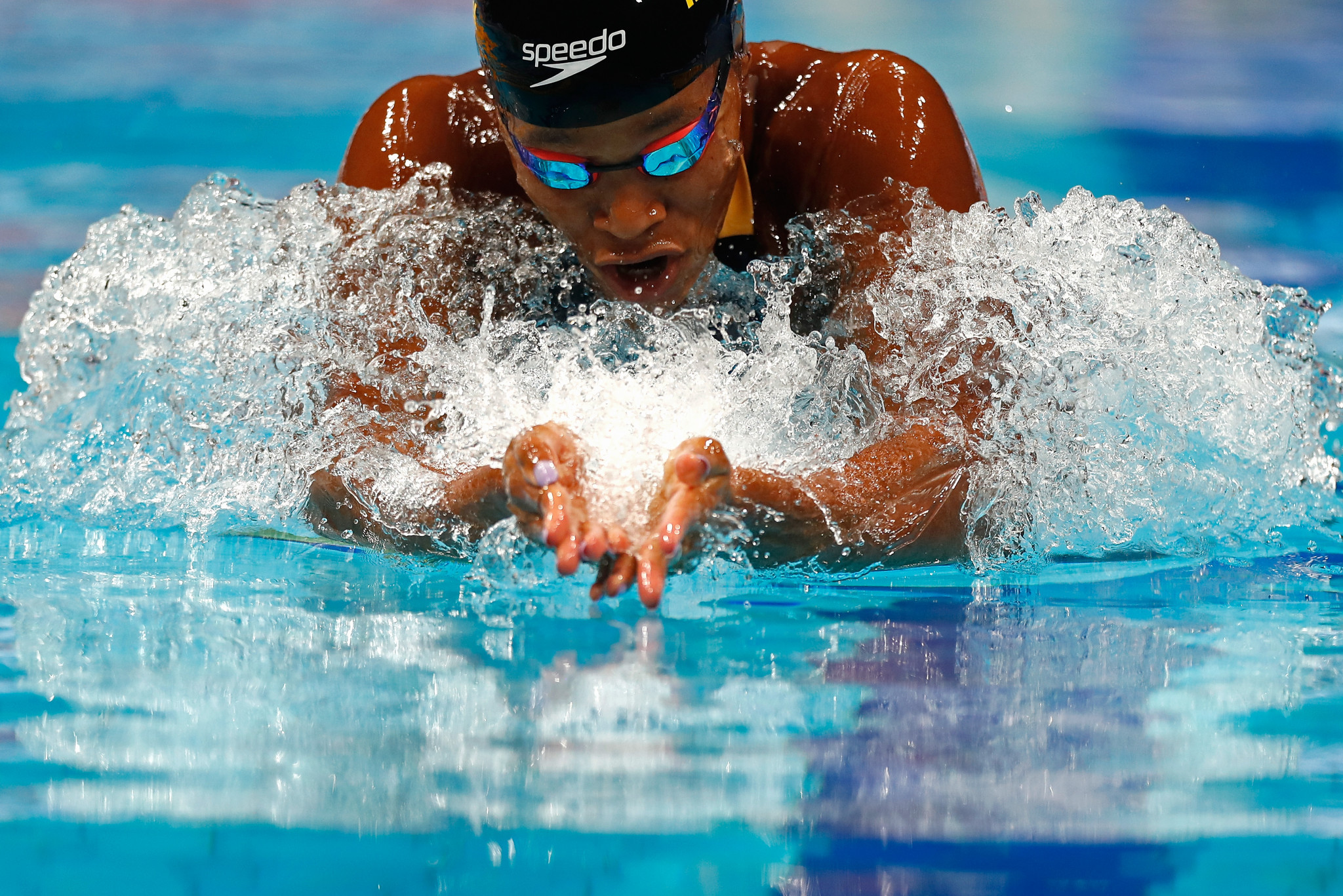 "It’s amazing to swim a world record especially in front of such a crowd," Santos said.

I’m pretty happy but my target is the World Championships in December and I want to swim faster there."

Atkinson then followed that by breaking a world record she had previously held herself, winning the 50m breast stroke race with a time of 28.56.

"After the Olympics I have some ups and downs so it’s a great feeling to return this way."

Jianjihae Wang of China added a junior world record to the 400m world record she had broken on the first day of the competition.

The competition is now over, with Hungarian Katinka Hosszu excelling in front of a home crowd, winning seven medals in total.

The next FINA Swimming World Cup event will take place in Beijing from November 2 to 4.