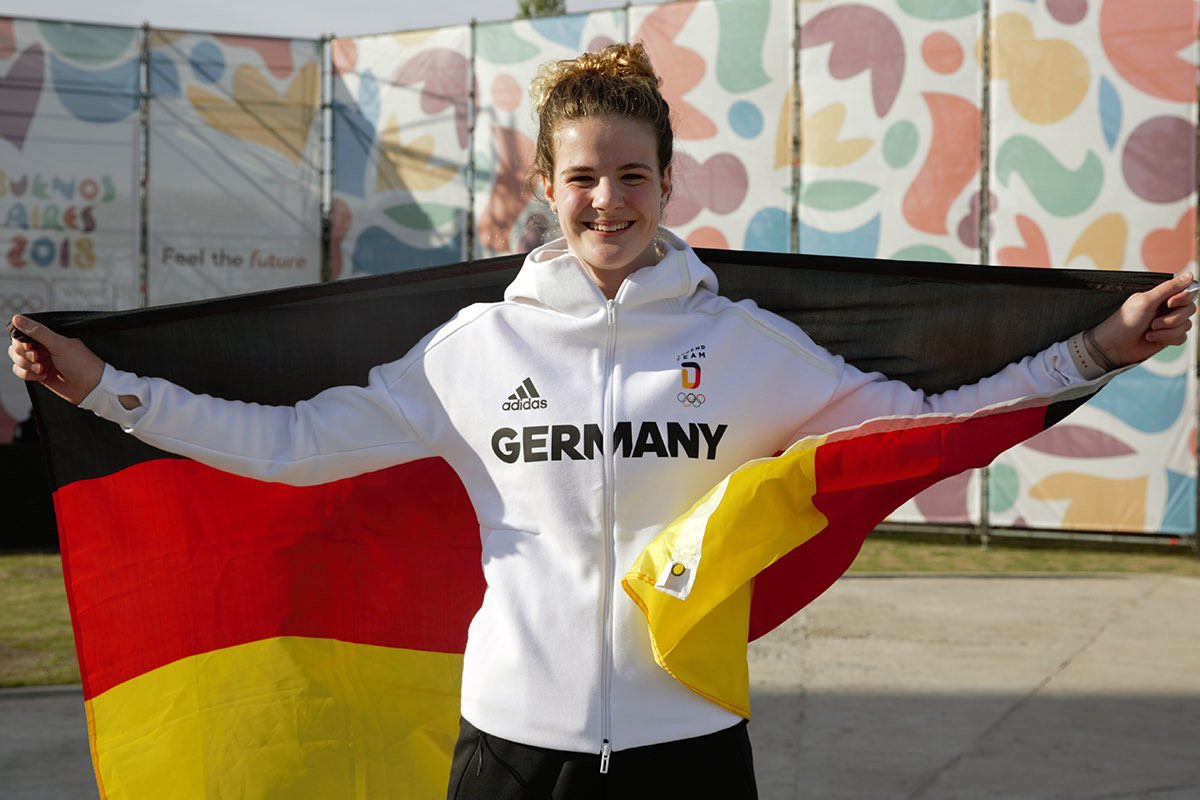 Diver Elena Wassen has been chosen as Germany’s flagbearer for the Opening Ceremony of the Summer Youth Olympic Games here today here.

The 17-year-old will lead Germany’s 74 member team at the Games at tonight’s Ceremony to be held in downtown Buenos Aires at the famous Obelisk landmark.

It will alter the tradition of Olympic Ceremonies taking place in stadiums.

Wassen has welcome the opportunity to carry Germany’s flag.

"I've already seen in Rio at the [2016] Olympics, how much Timo Boll was happy to carry the flag," said Wassen.

"Being the one representing Germany in the Games is very nice."

Wassen had previously competed at Rio 2016, where she was the youngest member of the German team.

She has since earned Glasgow 2018 European Championship bronze medal in the women’s 10 metres synchronised platform event.

"Apart from her athletic successes and her great personality, it is particularly the motivation after their participation in the Olympic Games to compete in the Youth Games that qualify Elena Wassen as a flag bearer," said Katrin Werkmann, Germany’s Chef de Mission.

"This shows the value of this event."

The Games are scheduled to take place until October 18 in Argentina’s capital city.