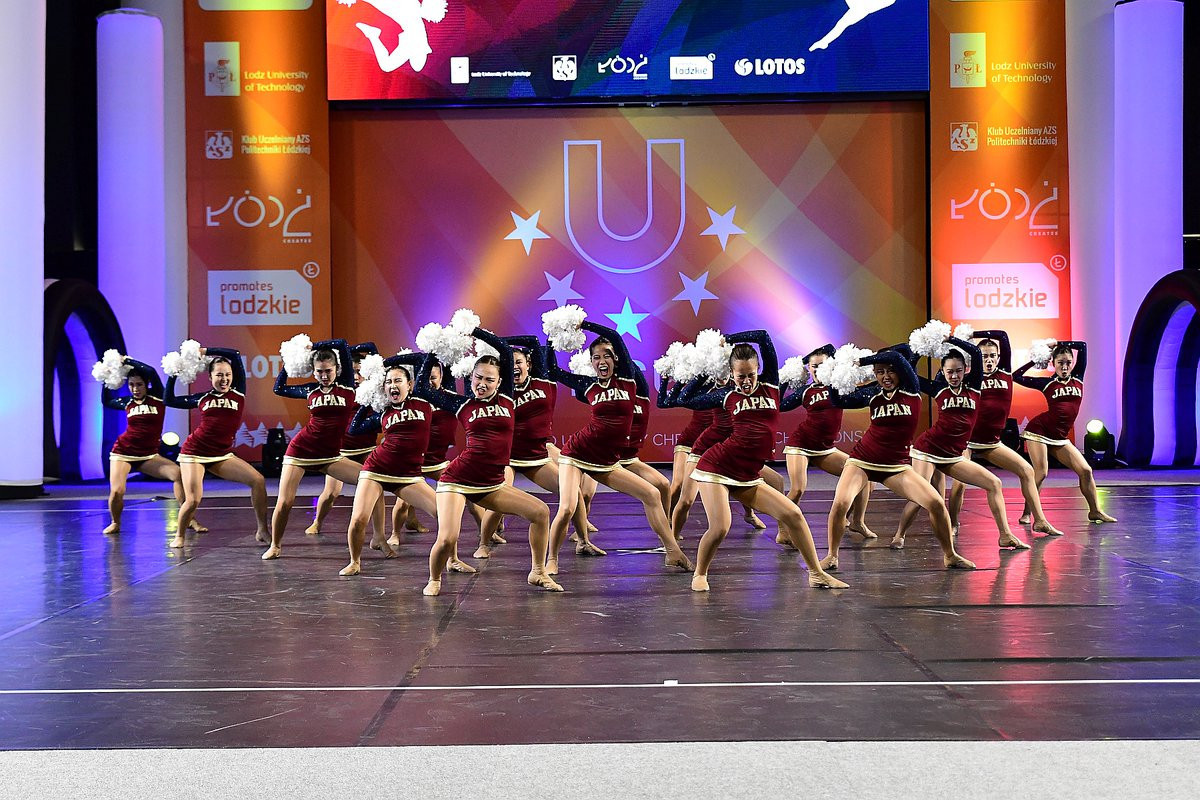 Thailand were second at Sports Bay at the Lodz University of Technology, with Chinese Taipei collecting bronze.

Silver was won by Australia as the bronze went to Russia.

It was the same order of countries for the third time as Japan won the team cheer team pom competition.

They did enough to pip Australia into second with Russia again third.