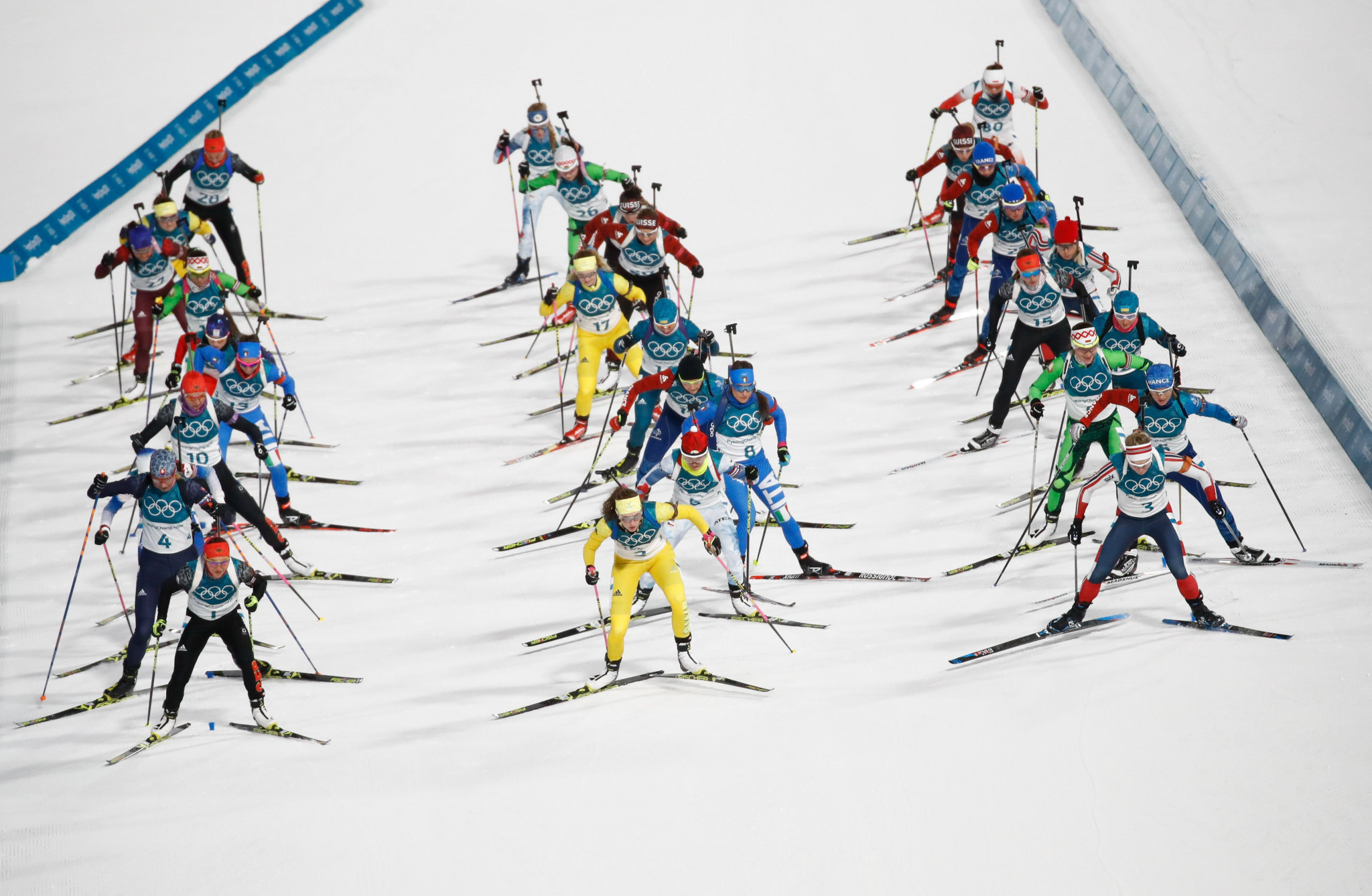 The International Biathlon Union (IBU) have confirmed they will introduce a mass start event with 60 competitors from next season.

"Mass Start 60" will be held for the first time at the season-ending event of the second-tier IBU Cup circuit in Martell in Italy.

It could be rolled out further in future but will not replace the traditional mass start format which currently includes 30 biathletes.

Other rule changes confirmed by the IBU include an amendment to the mixed relay competitions.

Previously, women had to begin the action in both the single mixed relay and mixed relay but from the new season there will be the option of men going first.

However, the order will be decided before the race and means that men and women will not compete on the same leg.

Another change will see fully electronic targets allowed at IBU events, alongside paper and metal targets which are currently used.

It has also been confirmed that the top eight athletes on the IBU qualifying points list from a country with no World Cup quota will receive a wildcard for their National Federation.

A maximum of two wildcards can be handed out per country.

In addition, the best male and female athletes at the Junior World Championships will also be granted a start at the World Cup Finals.

Those who win the IBU Cup titles will receive a place in the field of the first World Cup event the following season.