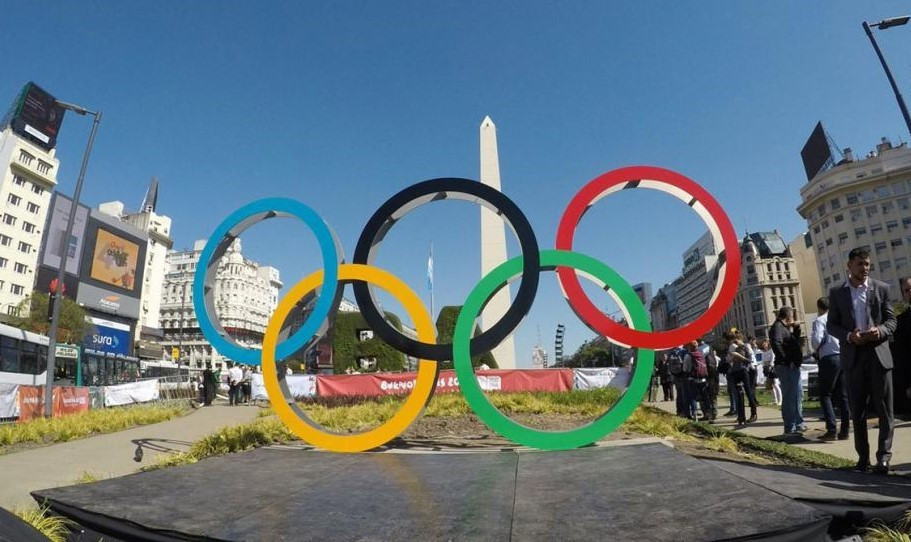 The third edition of the Summer Youth Olympic Games is due to be officially opened here in Argentina’s capital city tomorrow.

An Opening Ceremony is set to take place at the iconic Obelisk of Buenos Aires.

Gerardo Werthein, President of the Argentinian Olympic Committee and Buenos Aires 2018 head, encouraged people to come to watch the Ceremony.

He claimed the Games would showcase sporting infrastructure in the capital city.

"The Opening Ceremony will be unprecedented," Werthein said.

"We want everyone to come out to celebrate and greet our athletes and those from the other 205 countries that are competing.

"It’s important to highlight that the sport equipment and the venues are similar to those at senior Olympic Games.

"We are going to offer the athletes international-level infrastructure."

Around 4,000 athletes are expected to be in attendance at the Ceremony, which is claimed will show "gravity defying" performances.

Attention will turn towards sport on Sunday (October 7) when competitions get underway across four parks in the city.

The Youth Olympic Centre will be home to the majority of competitions, with the park set to serve as the venue for 13 of the 31 sports on the programme, including athletics, gymnastics and swimming.

In the east of the city, the Urban Park will be used as a temporary venue for disciplines with a strong youth following.

The Green Park, in the north of Buenos Aires, will offer a wide variety of sports, including some of the futsal competitions and tennis.

In the western part of the city, Tecnopolis Park will serve as the main venue for futsal in Argentina, which is home to the most recent world champions of the discipline.

A total of 32 sports will feature on the Games programme, consisting of 36 disciplines.

Squash and polo are set to be held as showcased sports, following on from the sports lab concept from Nanjing 2014.

Sport initiations are expected to also take place in parks across the city during the Games.

The Games are scheduled to take place until October 18.