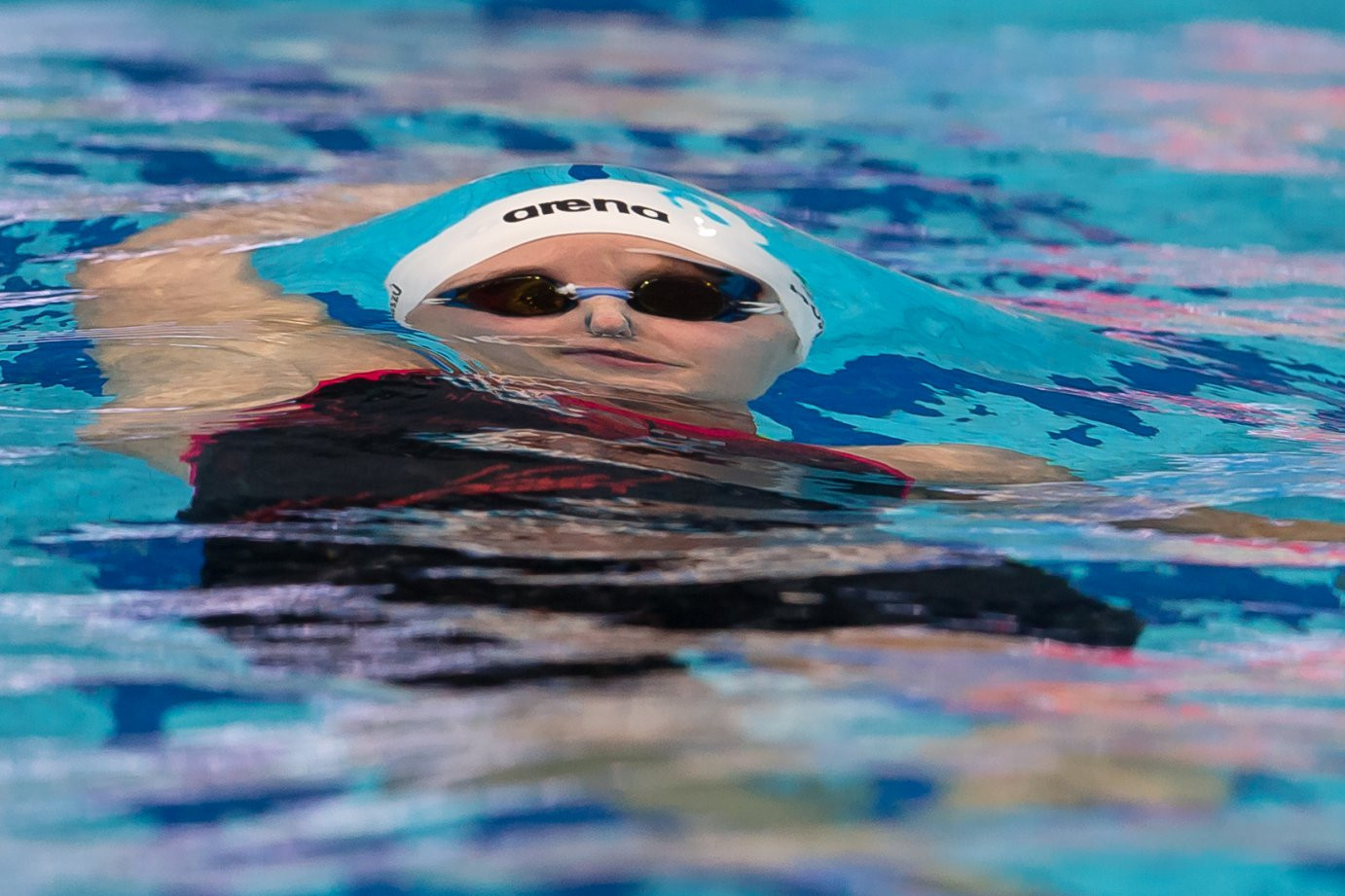 “I wasn't aware of the splits, I just wished to follow the plan my coach set up for me," Wang said after her display at the Duna Arena.

Another record was set when Hungarian Katinka Hosszu won her 400th World Cup medal in front of a home crowd.

Hosszu then won a second gold in the 200m fly event.

Vlad Morozov of Russia also achieved a double in the 100m individual medley and in the 50m freestyle event.

There was a surprise in the women's 50m freestyle when 2012 Olympic champion Ranomi Kromowijojo from The Netherlands beat Sjostrom by 0.13sec.