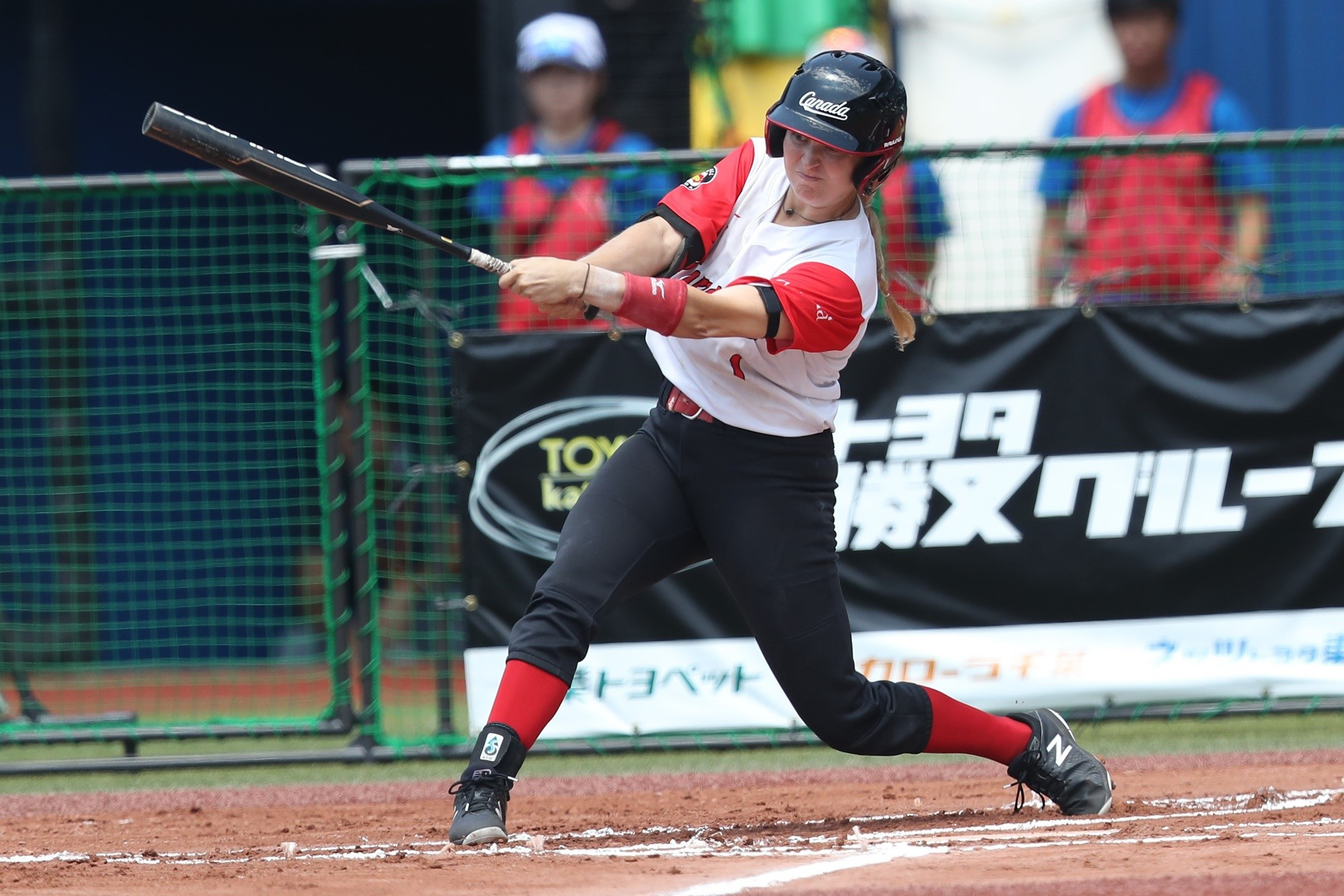 Erika Polidori, Pauline Prade and Ashley Stephenson have all been given a seat on the body.

It means that four out of the six Athletes' Commission members are now female, a 67 per cent share.

"WBSC places a high priority on the inclusion of both athletes and female leaders in the decision-making process of our world governing body, and the current composition of the WBSC Athletes' Commission is a strong reflection of this and further prepares our institution for the most exciting time in the history of baseball and softball, ahead of our historic return at the Tokyo 2020 Olympic Games."

Polidori plays for Canada's women's softball team while her compatriot Stephenson represented the country at baseball.

Prade plays for the France softball team with her inclusion perhaps aimed at helping the sports stay on the Olympic programme for Paris 2024, following their return in Tokyo after a 12-year absence.

"It is such an honour for me to be representing the voices of baseball and softball athletes around the world, particularly the ever-growing player base in France and Europe," said Prade.

"This is a really exciting time for WBSC and the global development of the game, with our Olympic comeback in Tokyo 2020 on the horizon.

"And if I can play a part in securing baseball and softball's place at Paris 2024 - the 100th anniversary of both our French Federation and the last French Olympic Games - then that would be a dream come true."

Olympians and WBSC Executive Board members Justin Huber of Australia and Maria Soto of Venezuela currently co-chair the Athletes' Commisison.

Nathan Nukunuku of New Zealand is also a member.

All members must have been a part of their country's top national side and have competed in a World Cup or World Championship within the last six years.

Another member will be elected at the 2019 Premier12 baseball tournament.