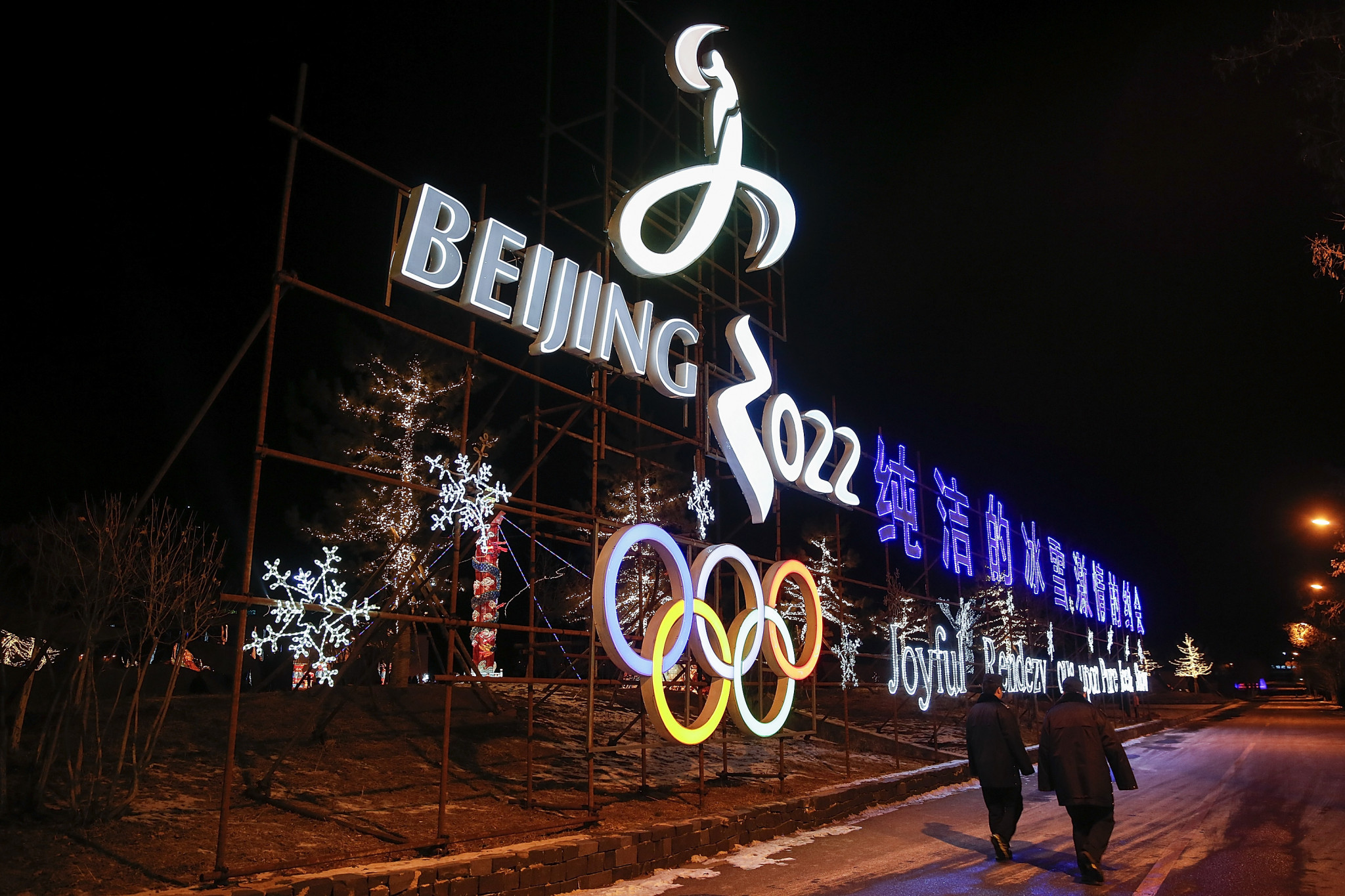 An Olympic branding and design expert has said the Beijing 2022 mascots should "avoid cliches".

A worldwide competition was launched to design the mascots for the next Winter Olympic and Paralympic Games in August.

"I would say be wide open," he told China Daily.

"Avoid clichés and be your creative best."

Beijing will become the first city to stage both the Summer and Winter Olympic Games, after China's capital played host to the former in 2008.