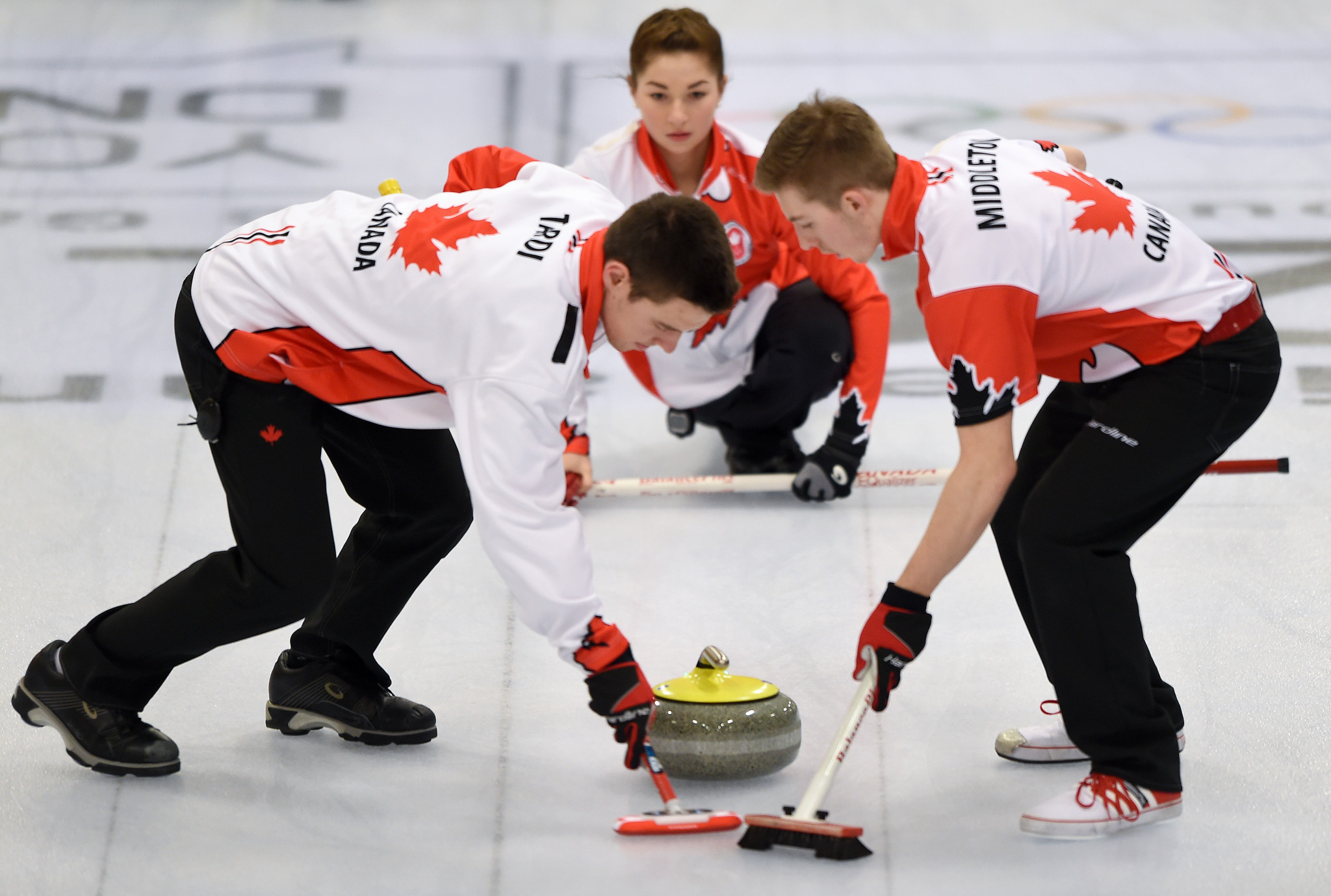 Curling Canada has announced that it will expand its Under-21 and Under 18 National Championships.

The governing body made the decision at its National Curling Congress and Annual General Meeting in Ottawa.

Both youth tournaments will increase in size from the 2020-2021 season, but the number of extra teams to be invited is yet to be confirmed.

At present, one team from each of the organisation's member associations can send a team to take part.

It was also announced that the under-21 event will move from January to March.

This means the champions will progress to the following season's World Junior Championships and not the edition in the same year as previously.

Age eligibility rules will be adjusted to ensure that all players are eligible for the global competition a year later.

"This has been under discussion for some time as part of our long-term athlete development plans," said Helen Radford, Curling Canada's manager for youth.

"The idea is to give more youth curlers the chance to compete at the national level, in addition to extending their seasons.

"Under the current system, many under-21 curlers have nothing to play for after their Provincial Championships are concluded in late December.

"As well, we will send our teams to the World Championships far more prepared for that level of competition.

"As much as these Canadian Championship events are high-performance events, they're also developmental events as we work towards building our Tim Hortons Brier, Scotties Tournament of Hearts and Olympic champions 10 years from now."