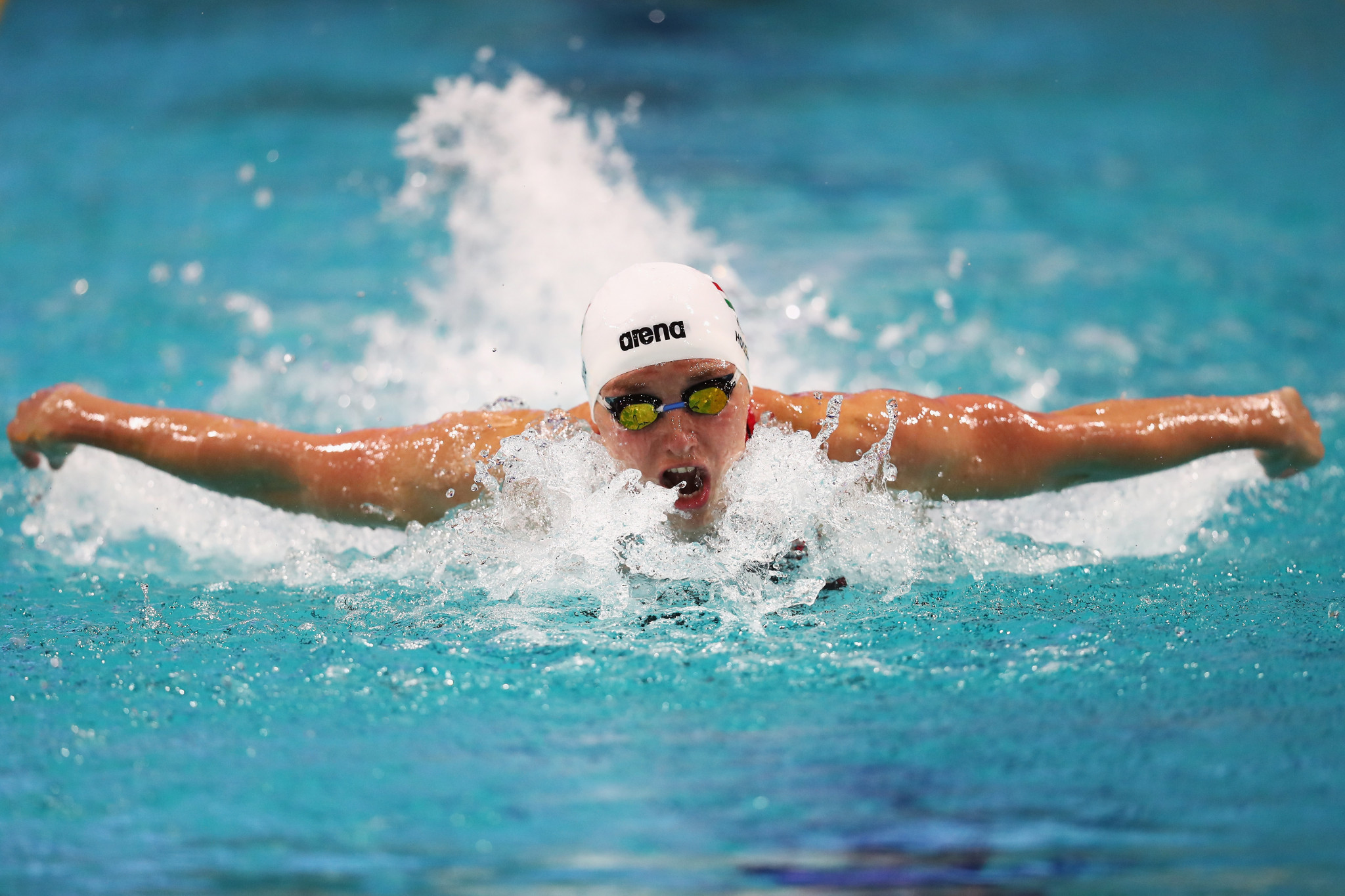 Some of swimming's top performers will be heading to Budapest for the International Swimming Federation (FINA) Swimming World Cup event, that starts tomorrow.

The event will be the first time that a FINA Swimming World Cup has been held in Hungary, but Budapest has hosted the 2017 FINA World Aquatics Championships.

The World Cup races will be held in a short course pool at the Duna Arena in the Hungarian capital.

A host of stars are expected to attend with Katinka Hosszú headlining the women's event for the hosts.

Hosszú has won 16 individual women's events during the 2018 World Cup so far, winning the 200 metres and 400m individual medleys at all three of the meetings held this season.

Sweden's Sarah Sjöström is also expected to compete, hoping to add more wins to her three 100m freestyle races so far this season.

Sjöström has also won the 100m butterfly competition at each of the last seven World Cup events.

The historical city of Budapest is the venue for the next stop of the FINA Swimming World Cup. The stars are in place, as are the cameras, so why not join us on 📺 https://t.co/bEozhdW5qV as the action gets underway 4th October 18.00 local time. pic.twitter.com/Hm03qD05f1

Yuliya Efimova of Russia has won seven of the nine women's breaststroke events so far and will look to increase that number in Budapest.

Brazil's Nicholas Santos became the oldest winner of a World Cup race this century at 38-years-old when he won the men's 50m butterfly in Eindhoven on September 30.

He will be challenging Chad le Clos in Budapest, the South African who has won 96 butterfly World Cup races.

The mixed relay events will also be contested, with The Netherlands being the country to beat.

They have won all six relays in this year's World Cup.

The event will get underway tomorrow and run until October 6.