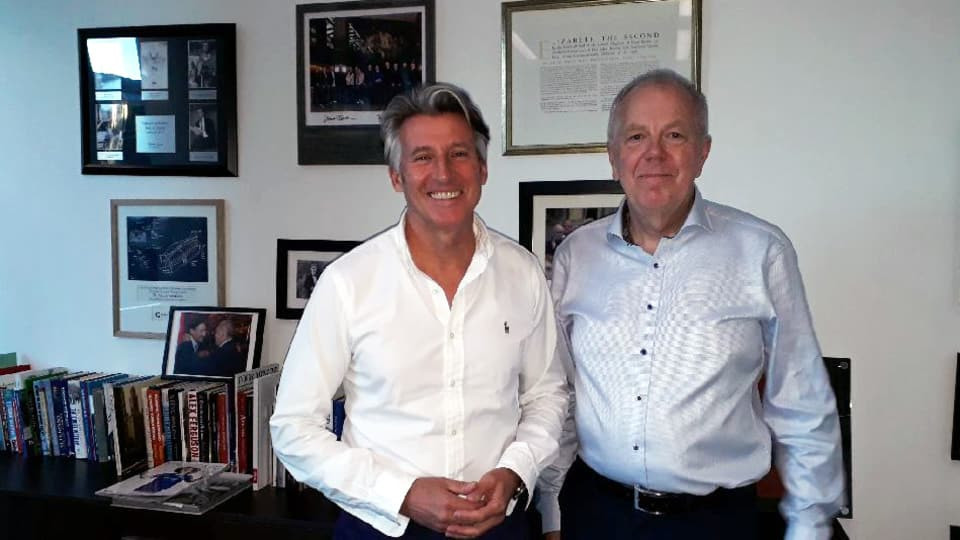 Dahlin, elected as only the second President of the IBU last month, and Coe also exchanged ideas between their respective International Federations during the meeting.

It is likely the Russian doping scandal was high on the agenda as both the IBU and the IAAF continue to deal with the fallout.

The IBU are currently the only winter gpverning body to have prosecuted a Russian athlete - Ekaterina Glazyrina - based on evidence commissioned or obtained by the World Anti-Doping Agency (WADA).

The IAAF have maintained their suspension on Russia throughout the scandal and recently warned the country that they should not expect the ban to be automatically lifted following WADA's decision to reinstate the Russian Anti-Doping Agency.

The Russian Athletics Federation have since launched an appeal to the Court of Arbitration for Sport in an attempt to be reinstated as a full member of the sport's worldwide governing body.

Both the IBU and the IAAF had been plunged into crisis amid corruption scandals involving their former Presidents Anders Besseberg and Lamine Diack respectively.

"First of all it was a great honour to meet Lord Coe," Dahlin, who beat Latvian rival Baiba Broka to secure the Presidency at the IBU's Congress last month, said.

"We have exchanged opinions and ideas and talked through some issues that most of the International Sports Federations had to deal with in the past four years.

"This visit was also a very important part of my plan to strengthen the international network of the IBU, as we are moving into new direction, based on good governance, transparency and international cooperation."