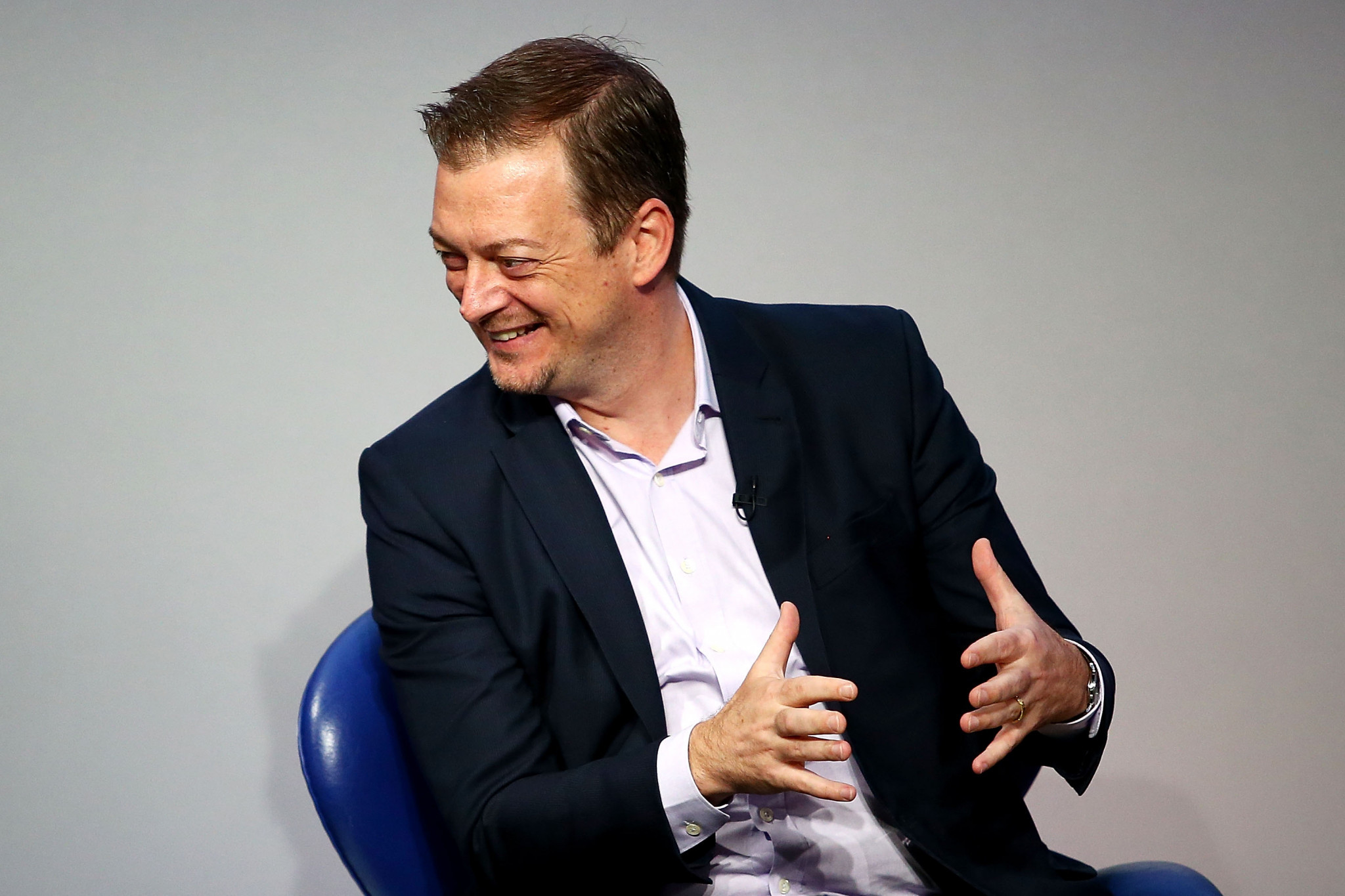 International Paralympic Committee (IPC) President Andrew Parsons addressed the opening of the United Nations Human Rights Council Social Forum in Geneva to highlight the need for institutions to do more to empower people with disabilities.

The Council celebrated the 70th anniversary of the Universal Declaration of Human Rights and Parsons used sport to demonstrate how it can change perceptions and promote the human rights of people with disabilities.

The annual Social Forum focuses this year on "the possibilities of using sport and the Olympic ideal to promote human rights for all and to strengthen universal respect for them".

Parsons’ keynote address used the Paralympic Games as an example of real change in the perception of people with disabilities.

"Today the Paralympics attract thousands of athletes, are watched by millions of spectators and billions of TV viewers," he told delegates.

"It is now the world’s number one sport event for driving social inclusion.

"Such global coverage of Para sport has helped turn stereotypes of disability on their head – portraying individuals with disabilities as mobile, empowered, and capable.

"After London 2012, one in three people in Great Britain said they had changed their attitudes towards people with a disability after watching the Paralympians in action.

"As a result of the Paralympic Movement, countless people with a disability now enjoy better lives, playing active roles in society.

"This is especially true in cities that have hosted the Games, because not only have perceptions changed due to the sport but so has the infrastructure which has been developed with accessibility and inclusion at front of mind."

Parsons also addressed the stigma still attached to disability and called on influential groups to do more to safeguard the rights and respect that people with disabilities deserve.

Busy day in Geneva, at @UN. IPC joined the Advisory Council of the Centre for Sport and Human Rights. Right after, I spoke at the opening of the @UNHumanRights Council Social Forum, to mark the 70th anniversary of the Universal Declaration of Human Rights https://t.co/lvgWErMj3A pic.twitter.com/5CvMPNn2Dv

"Article 1 of the Universal Declaration of Human Rights states that all human beings are born free and equal in dignity and rights," he stated.

"If this is the case, then why are people with disabilities still among the most marginalised groups in the world?

"There are more than one billion people on this planet who have some form of disability.

"Despite this figure, many people with disabilities are still being denied their fundamental human rights.

"This is leading to poorer health outcomes, lower education achievements, less economic participation and higher rates of poverty than people without disabilities.

"You really do have to ask, is it the impairment that is a making a person disabled or is it society?

"Going forward, we must empower people living with disabilities and remove the barriers which prevent them participating in their communities; getting a quality education, finding decent work, and having their voices heard…

"But the onus also has to be on governments, non-governmental organisations, professionals and people with disabilities and their families working together in order to secure a better future for all.

"Working together, we can do more to make for a more inclusive world where everyone has an opportunity to fulfil their full potential.  We really can transform lives and transform society."

IPC Education Committee member Miki Matheson, a three-time Paralympic champion in ice sledge speed racing, is also due to speak on the subject of "Youth, Children and Future Generations".