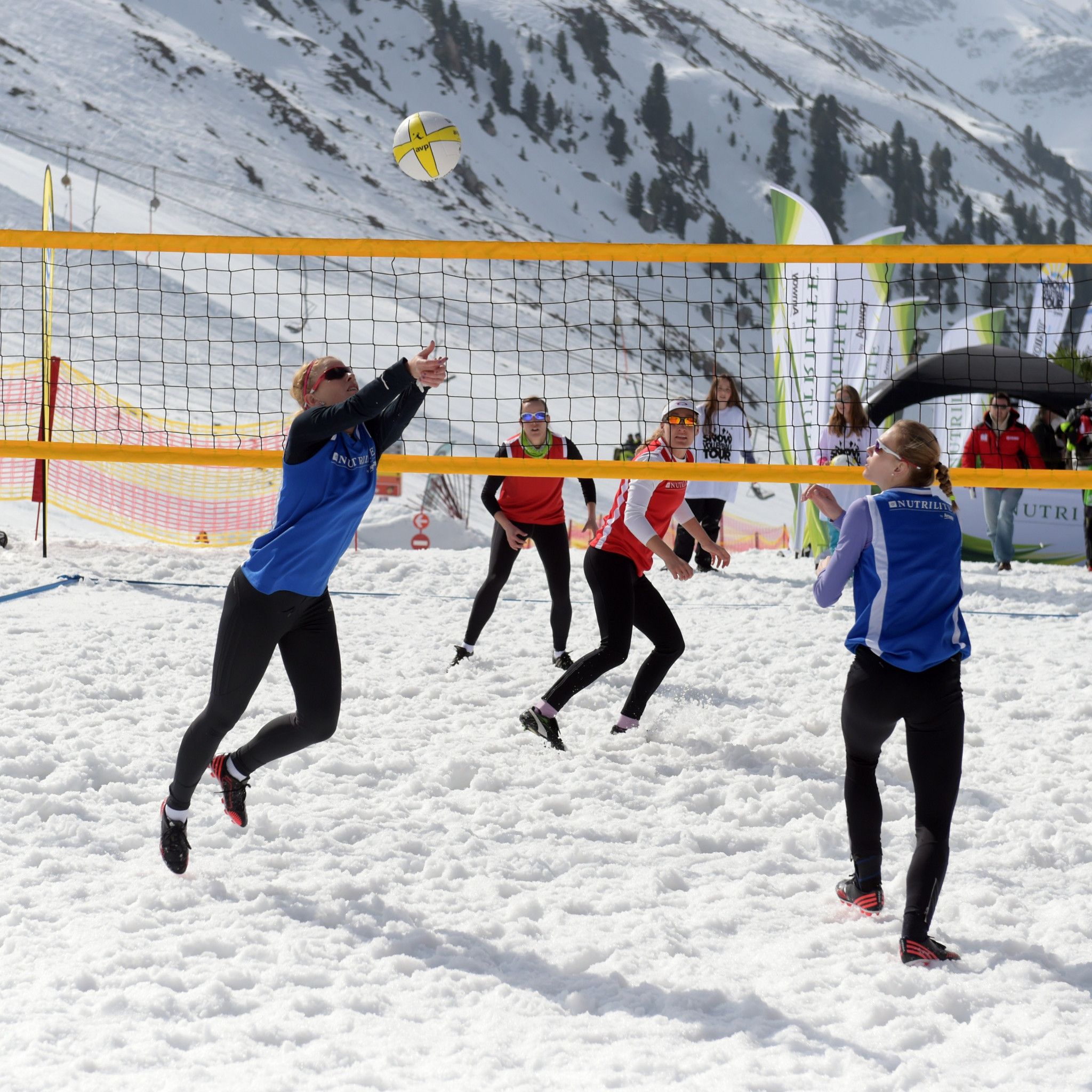 A new 3x3 snow volleyball format has been approved by the European Volleyball Confederation (CEV) to try and increase the chance of the sport entering the Winter Olympics, according to CEV President Alexander Boricic.

In March this year, Austria hosted the first ever European Snow Volleyball Championship which was won by Russia, while the sport featured at the Pyeongchang 2018 Winter Olympics at an exhibition event.

"I want to congratulate Russia on the fact that it was her team that achieved the historic result - they won the first gold of the European Championship in snow volleyball," Boricic told Russia's state news agency TASS.

"It's wonderful that now we have three disciplines: classic volleyball with teams of six volleyball players on the court, beach volleyball, consisting of two players, and snow volleyball, in which teams of three athletes will now play on the site.

"This decision has already been formally approved."

Boricic explained the 3x3 format was chosen after 3x3 basketball made it onto the programme for the Summer Olympic Games at Tokyo 2020.

"We want to achieve the same with snow volleyball so that it becomes a candidate for inclusion in the programme of the Winter Olympic Games," he said.

The exhibition event at Pyeongchang featured stars of both the classic and beach formats, including Olympic champion Vladimir Grbich from Serbia and three-time Olympic medallist Emanuel Rego from Brazil.