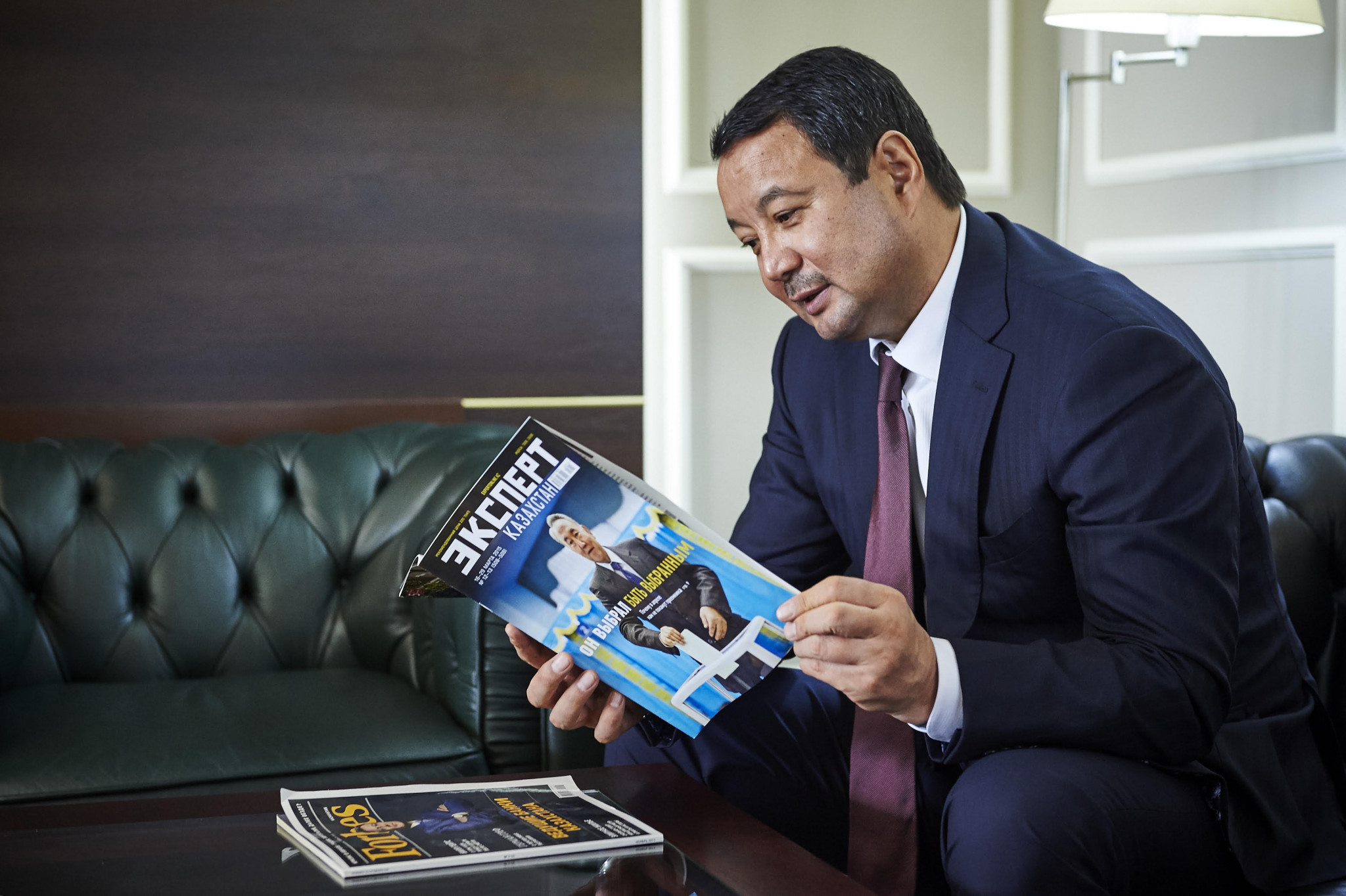 Both England Boxing and Serik Konakbayev - due to stand for election as International Boxing Association (AIBA) President next month - have called on the sport's world governing body to manage the upcoming Presidential election "in a fair and completely transparent way".

A joint press release was issued today as the entire election process continues to be mired in controversy.

Current AIBA Interim President Gafur Rakhimov is set to stand despite being on the US Treasury's Sanctions list as "one of Uzbekistan’s leading criminals".

He denies any wrongdoing but the International Olympic Committee (IOC) have threatened that boxing could be removed from the Olympic programme if he wins.

In response to what they label as widespread governance issues, the IOC have also suspended payments to AIBA.

On top of this, yesterday insidethegames exclusively reported that a bitter row has broken out at the AIBA between executive vice-president Franco Falcinelli and Terry Smith, an Executive Committee member.

Falcinelli - who has previously backed Konakbayev for the Presidency and said a Rakhimov victory could damage AIBA’s reputation - has been accused of breaking Swiss law and AIBA's ethics and disciplinary codes in connection with the election.

It appears the dispute stems from Falcinelli’s backing of Konakbayev and the AIBA Executive Committee is now set to vote on whether to remove the Italian, who denies wrongdoing.

Amid all this, Rakhimov - who denies all of the allegations against him - is still set to stand for election, with the official list of candidates due to be released on Wednesday (October 3).

"We must build a new image by rebuilding trust in the governance and leadership of AIBA," he said.

"This will allow AIBA to be put back on a steady and sustainable financial course so that our National Federations have the tools and support they need to develop the sport worldwide.

"Only by remaining part of the Olympic Movement can boxing develop its full potential."

Once the official candidate list has been released, the election itself is due to ahead in Russia's capital Moscow on November 2 and 3.

The chairman of England Boxing, Casper Hobbs, warned boxing is at a "critical point" in a statement where he clearly suggests that Rakhimov should not stand.

"This year's elections offer a chance to renew AIBA's mission, restore faith in amateur boxing and lay the foundations that can support the growth of our sport," he said.

"We need leadership with a proven track and a figurehead who can unite the Association and carry the support and confidence of the international Olympic Movement.

"We call on AIBA to ensure an open, fair and transparent election process, that can trigger an honest conversation about what is in the best interests of our sport."