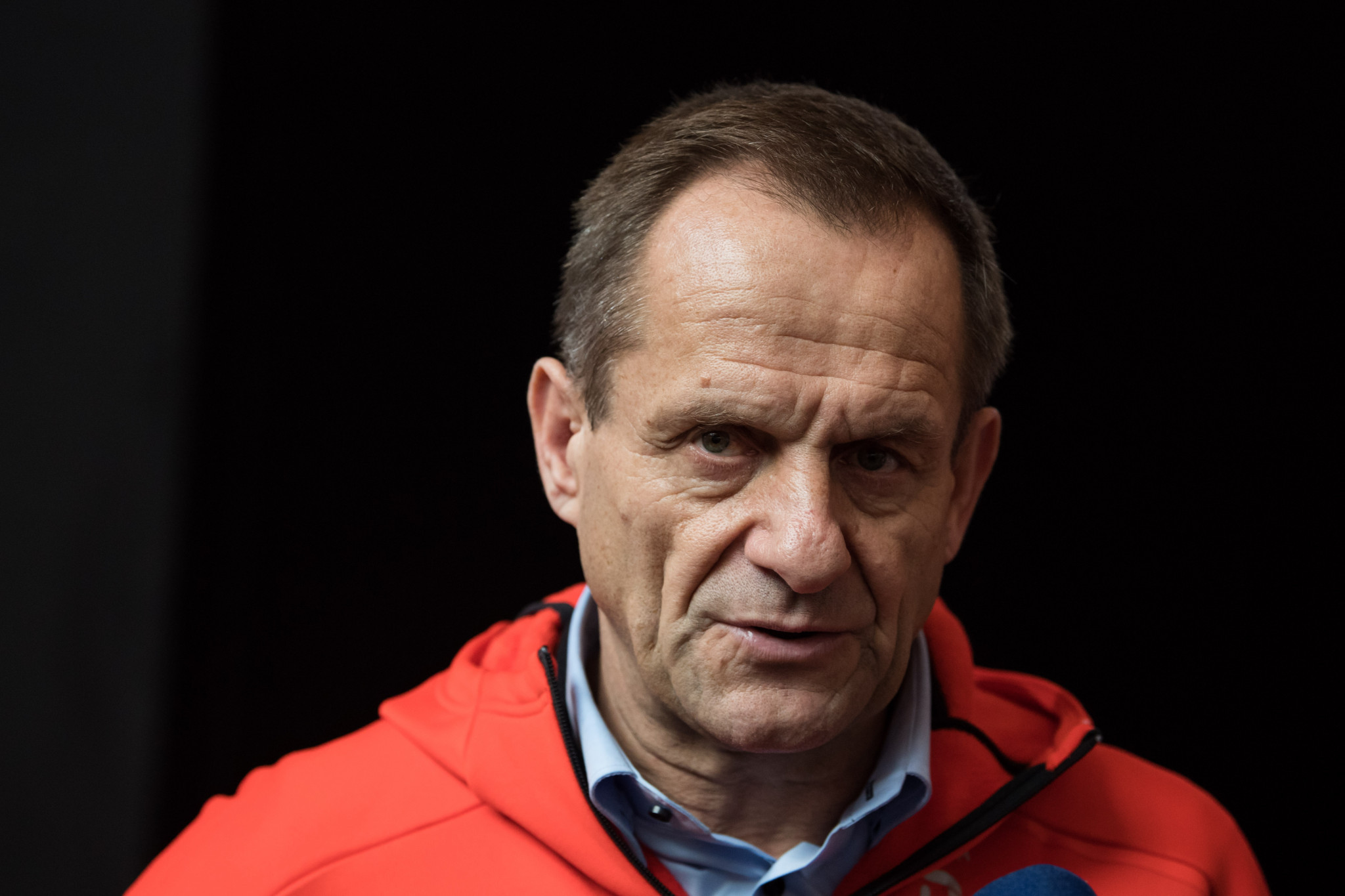 Alfons Hörmann has announced his intention to stand for re-election as President of the German Olympic Sports Confederation (DOSB), although it has been reported the current head of the International Table Tennis Federation (ITTF) Thomas Weikert may stand against him.

Hörmann, who used to be head of the German Ski Association, revealed his plans at a conference of the Landessportbünde (LSB).

Weikert, who became President of the ITTF top job in May 2017, has not commented publicly on whether he will stand.

But according to German broadcaster ARD, he would receive support if he did decide to come forward.

"Over the past five years, we have further developed sport in Germany together with our 101 member organisations and have thus given important social impulses," Hörmann, who succeeded Thomas Bach following his election in 2013 as President of the International Olympic Committee (IOC), said.

"In doing so, we initiated valuable internal and external change processes.

"In particular, the competitive sports reform was, is, and remains, among many others one of the major projects of German sports."

Hörmann added: "After much consideration and many encouraging discussions, I am prepared to continue assuming responsibility at the head of a powerful volunteer team and together with the dedicated board team and all employees of the DOSB."

His candidacy was unanimously approved by the LSB but according to ARD, "widespread displeasure" exists regarding how Hörmann has run the DOSB, and many would consider Weikert their preferred candidate if he were to stand at the election due to take place at the governing body's General Assembly in Düsseldorf on December 1.

Hörmann's initial appointment five years ago was considered controversial at the time because anti-competition proceedings were being run against him from his time as a roof tile manufacturer and he was later fined.

Since, he has come under fire for actions including failing to appear at the public vote for Hamburg's 2024 Olympic and Paralympic Games bid which collapsed after a referendum defeat.

He also sided with the IOC regarding the Russian doping scandal - a stance which was then openly criticised by several German sporting governing body.

Many are reportedly "fed up"" with his leadership, according to ARD, and DOSB Athlete Commission member Silke Kassner has been quoted as saying "nothing positive has changed" under Hörmann.

"We are happy to have democratic elections in sport - with alternatives," she reportedly said.