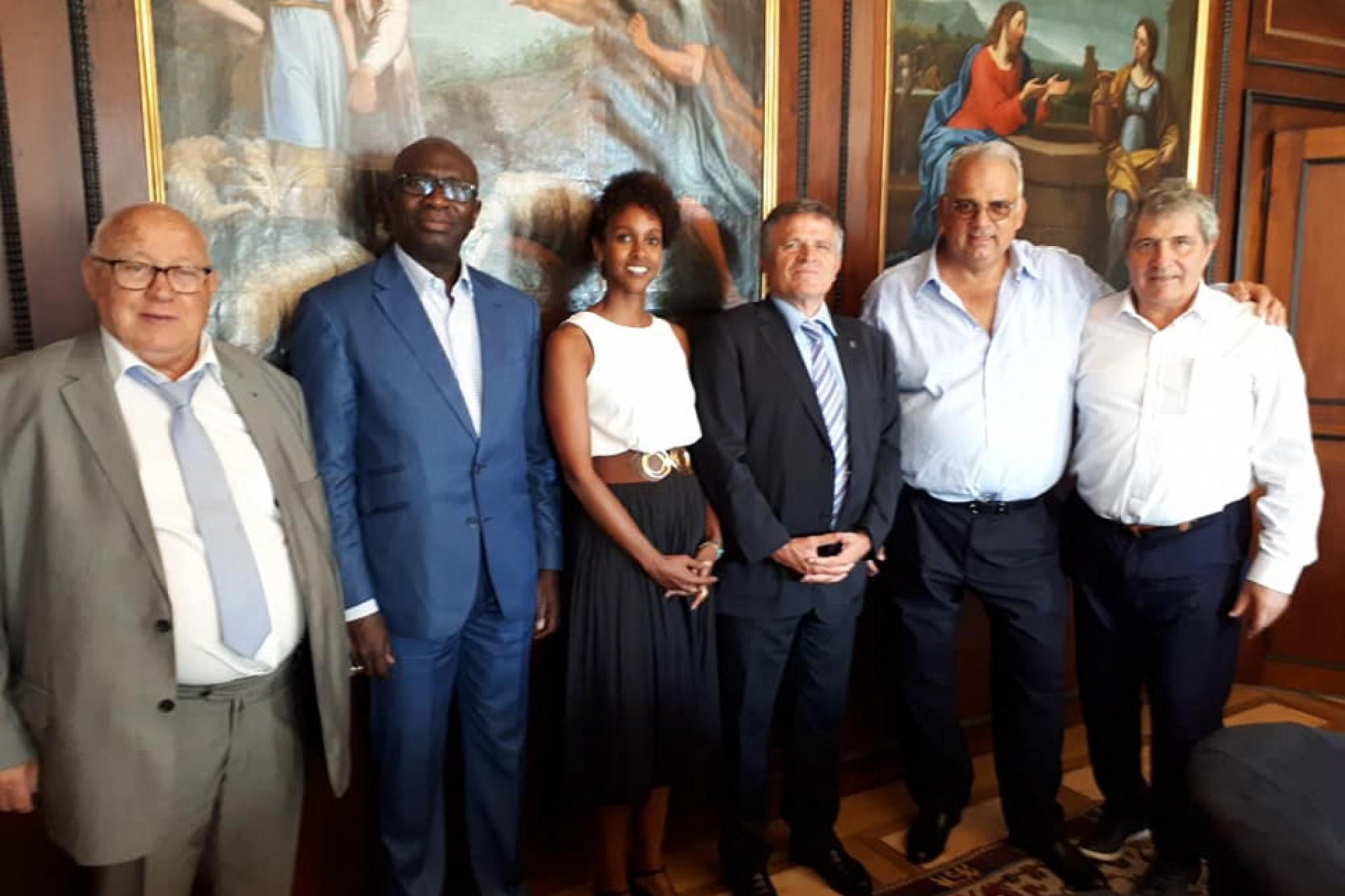 United World Wrestling's (UWW) Francophone Committee has met at UWW headquarters in Corsier-Sur-Vevey in Switzerland to discuss the ongoing development of the sport in French speaking countries.

The main topics on the agenda included the development of the sport in French speaking African countries, the use of the wrestling stadium in Senegal's capital Dakar as a "development tool" and the new Wrestling Arena of Senegal, which was built by Chinese contractors at a cost of €47 million (£42 million/$55 million).

It was reportedly said that the Senegal arena will be an important venue for training camps, events and other courses to help further expand wrestling.

Discussions on the Francophone Games also featured, with topics arising including how to reinforce the development activities of the participating nations and how to continue collaboration between them and the organisers.

UWW Nenad Lalovic was among those in attendance at the meeting.

Also present were the President of the Committee, Didier Sauvaire, the chairman of traditional wrestling Alioune Sarr, and Michel Dusson, Alain Bertholom and Dega Niamkey.